A look back at my first Australian Grand Prix experience in 2016.

This year marked my first ever visit to The Formula 1® Rolex Australia Grand Prix. I’ve previously watched on TV but had never had the privilege of seeing the sport live. But boy was I missing out!

On Saturday, Jason and I were treated to a day in the Paddock Club which saw us in the thick of all the action above pit lane. We also had the opportunity to take a stroll past all the team garages as the RAAF Jet rumbled overhead.

We watched qualifying from above Mercedes driver Lewis Hamilton’s pit as the Englishman went on to record the fastest time ahead of the next day’s race.

I had such a super Saturday that we made our way back on Sunday for the main race. This time we spectated from the World Champion Stand, and again my appreciation for the sport only grew. The tactics the teams use are something else, it’s all about the timing and tyres, so seeing them go at it in person only has me appreciating this elite sport  even more.

Scroll down to see all my best snaps from a wonderful weekend of Australian Grand Prix action. 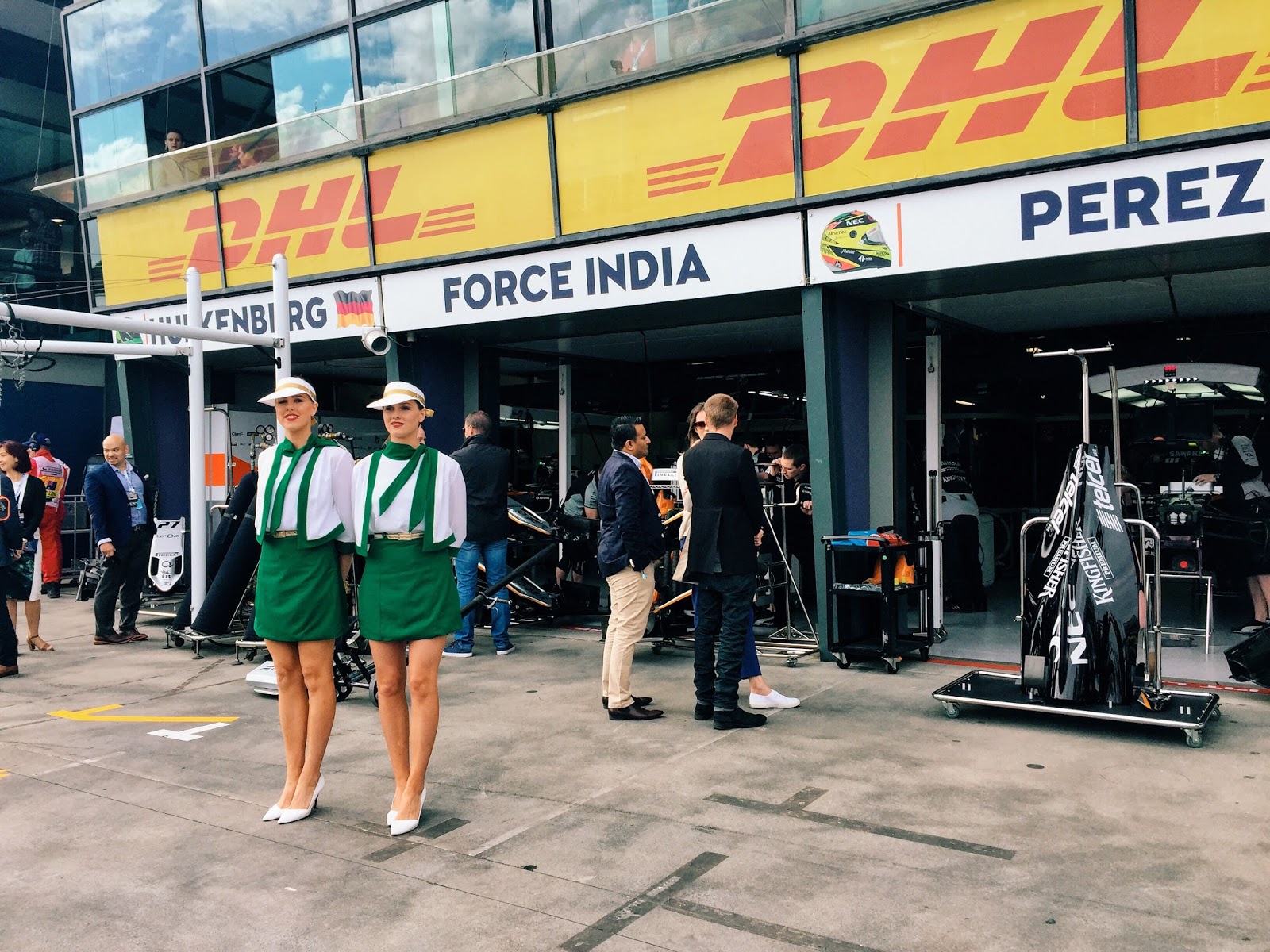 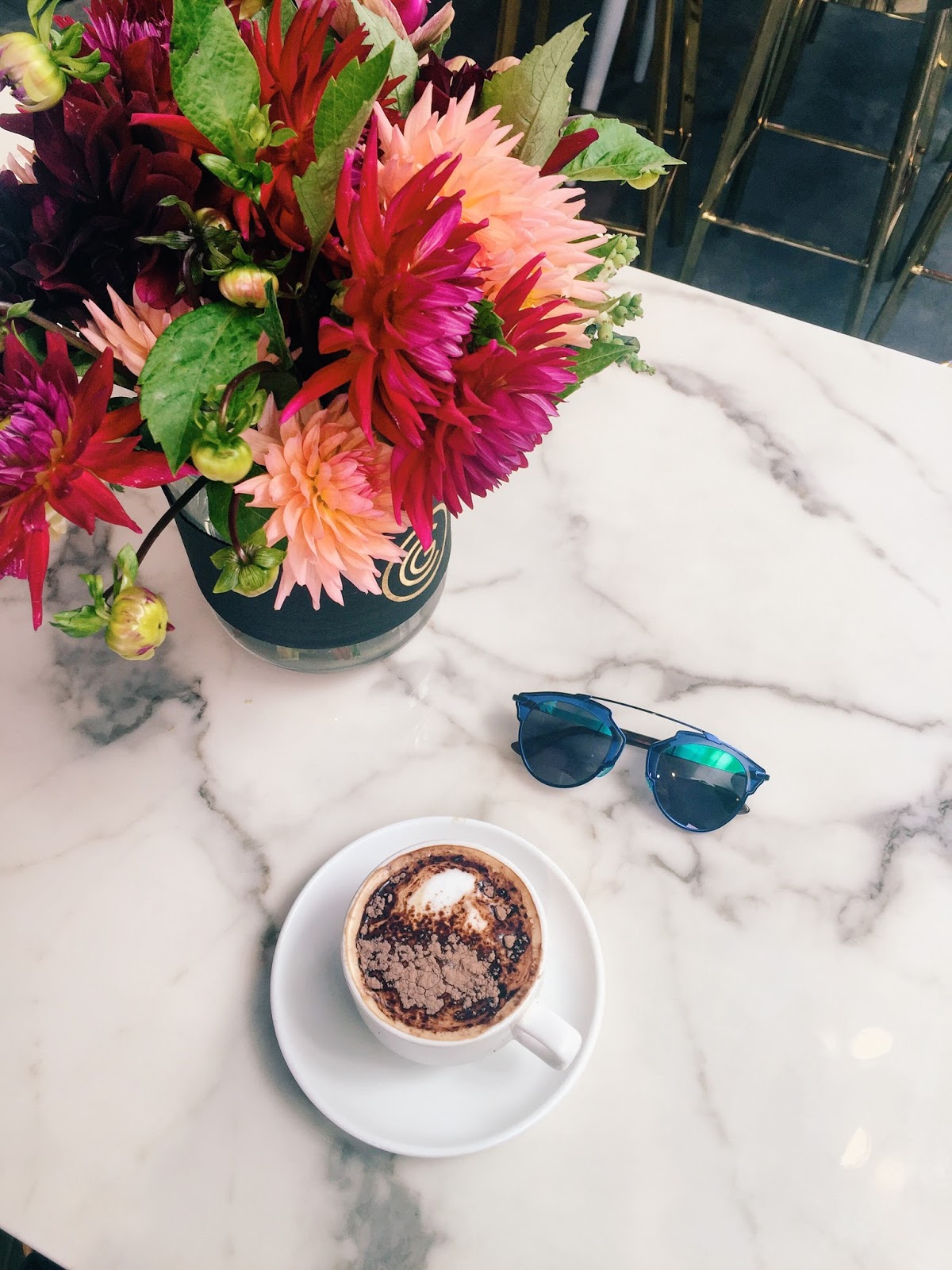 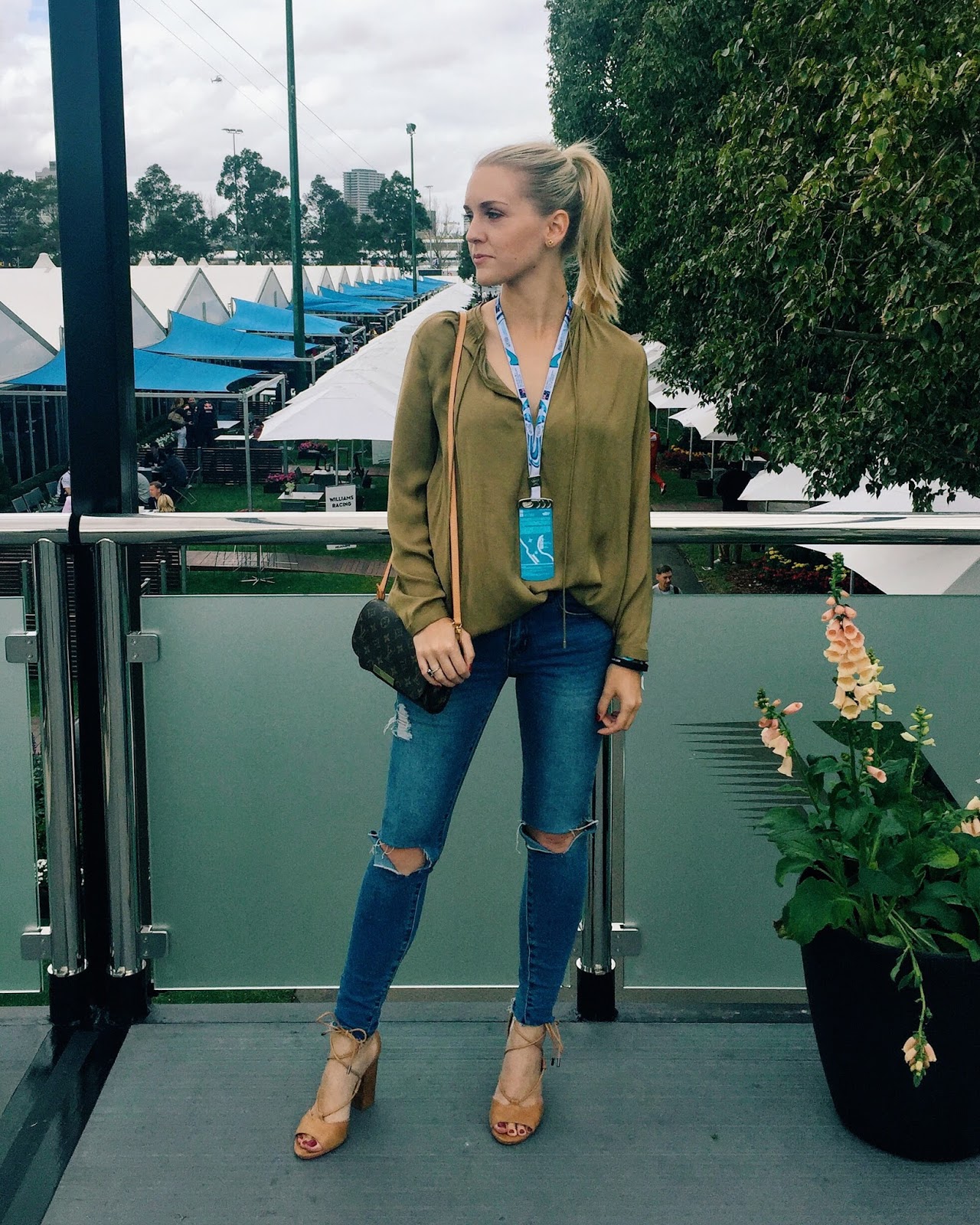 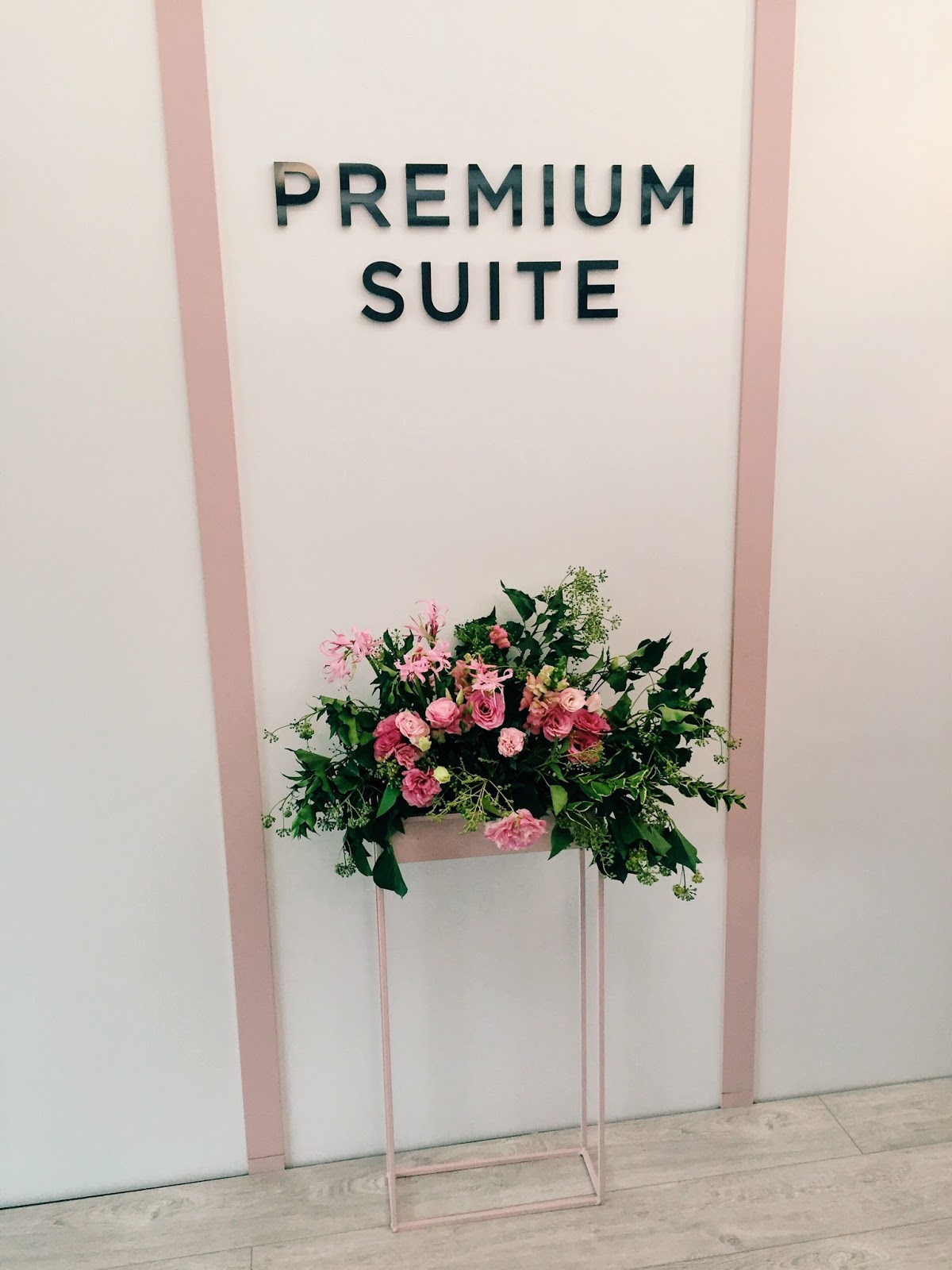 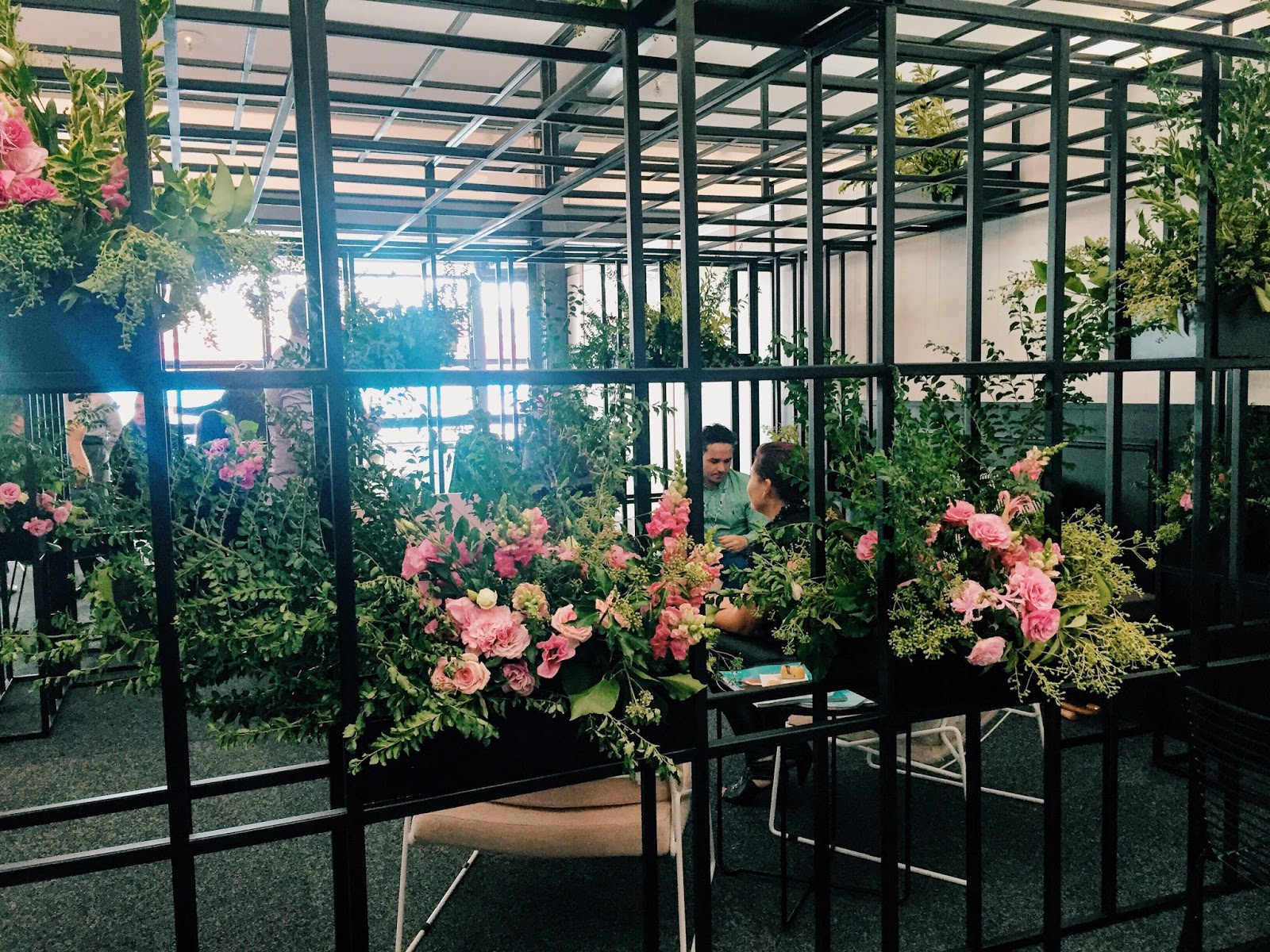 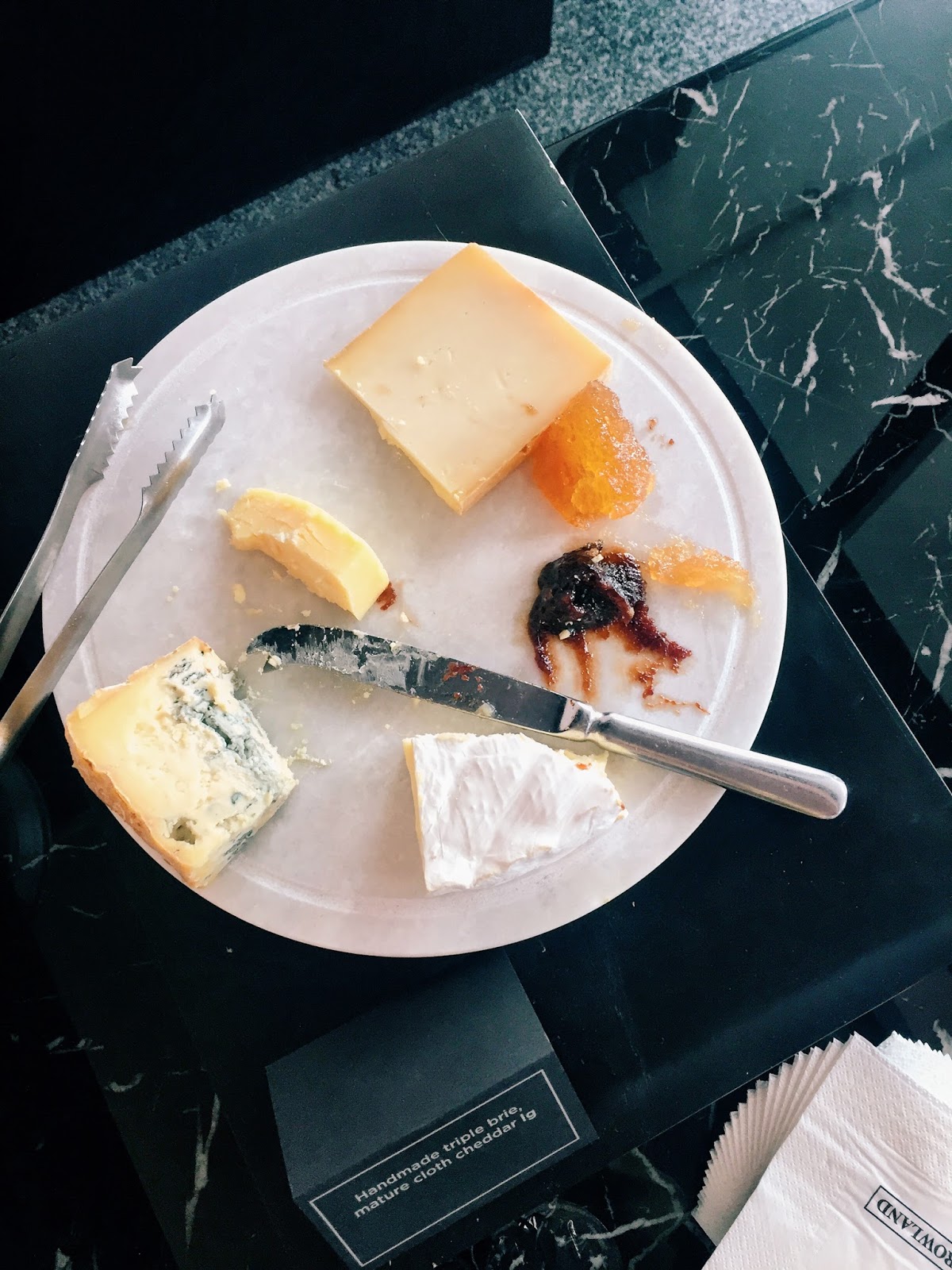 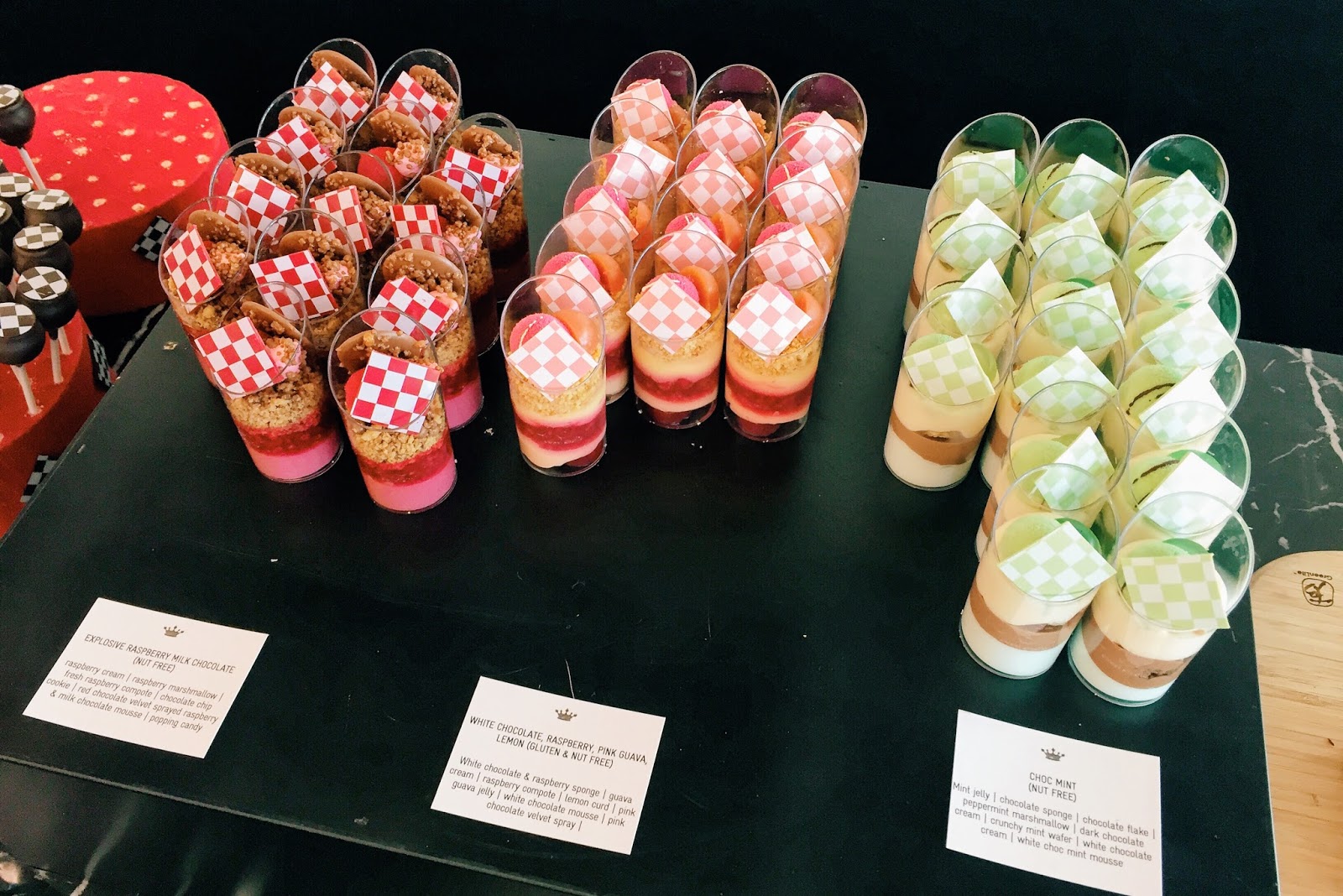 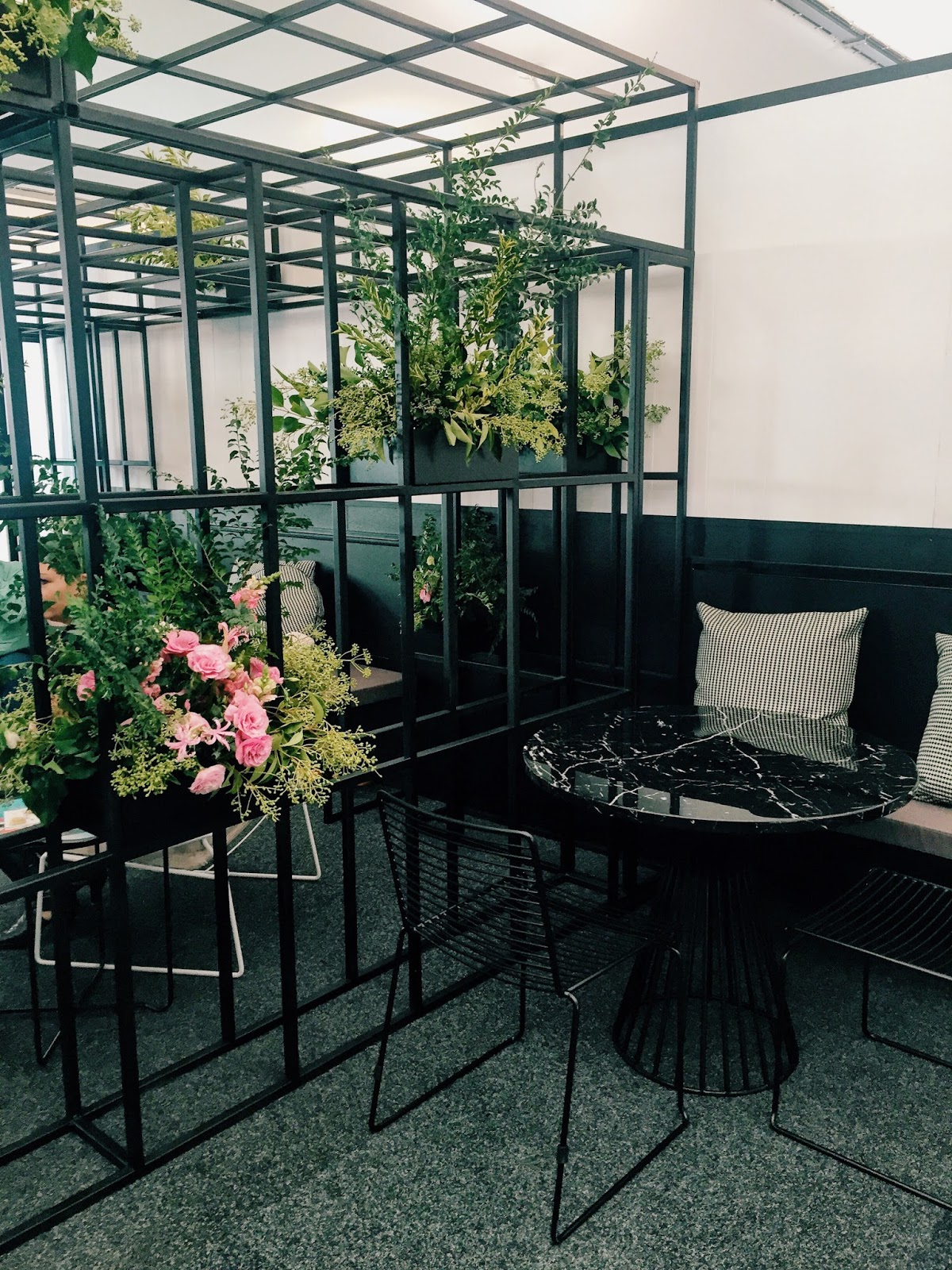 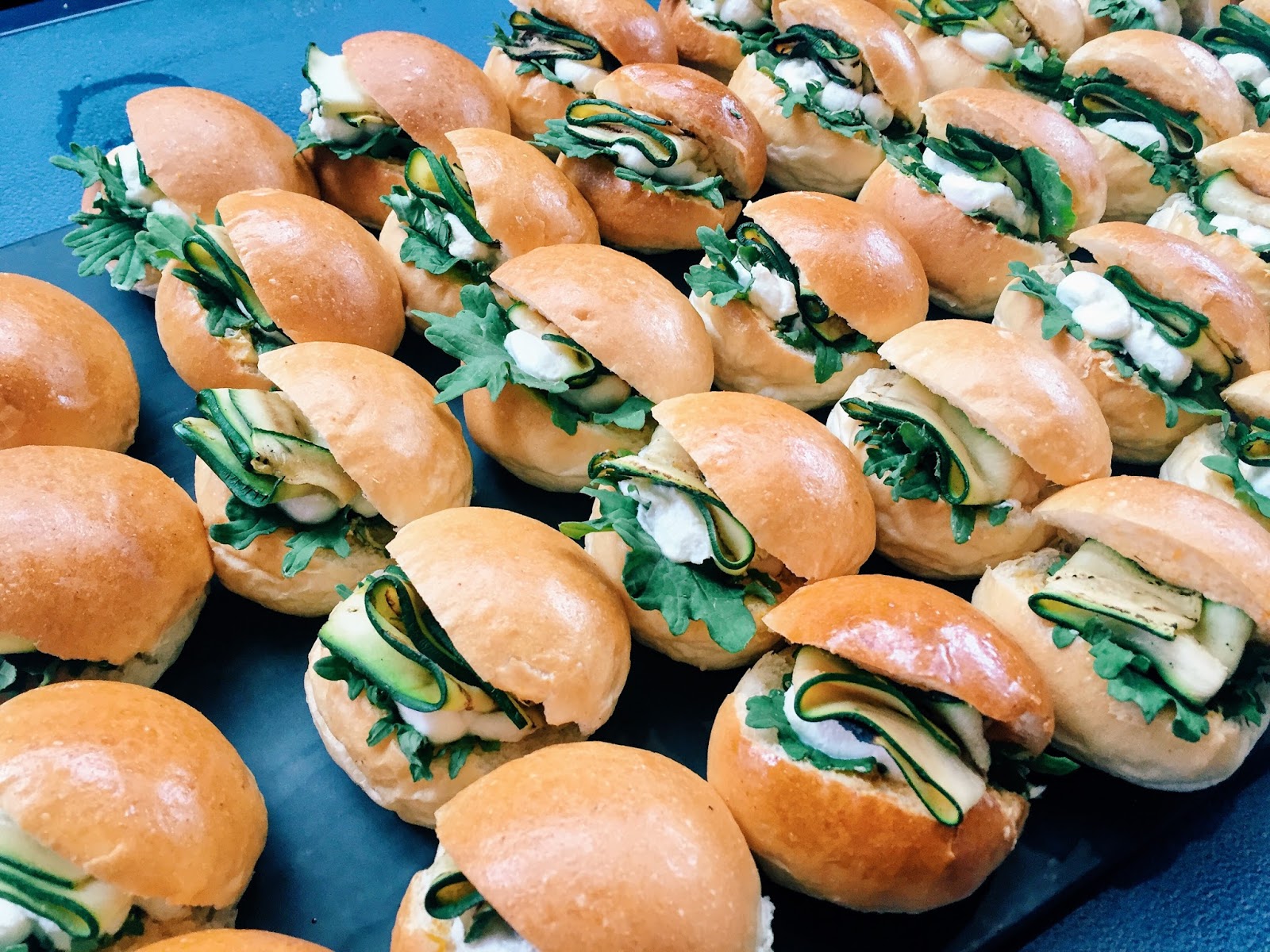 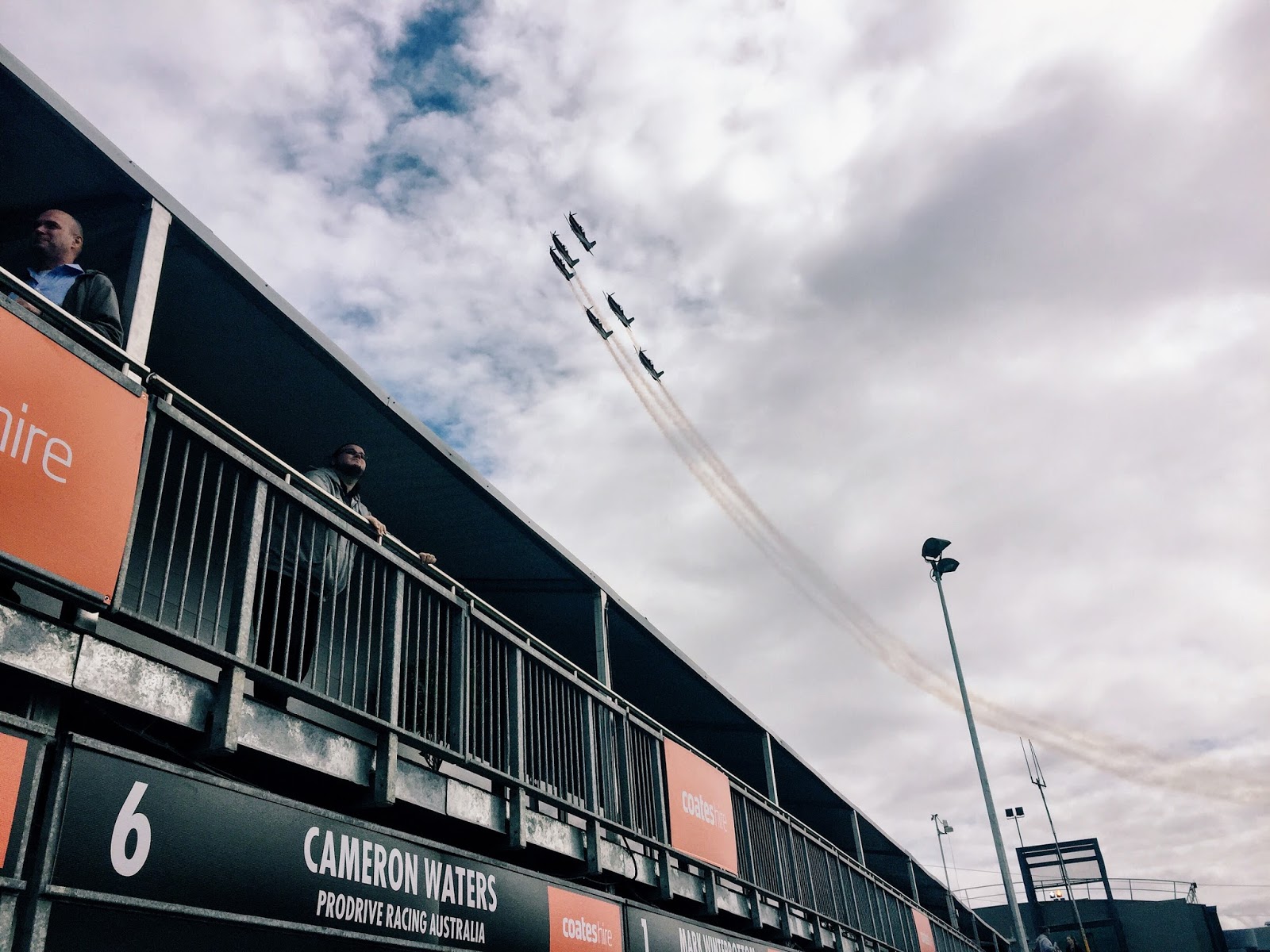 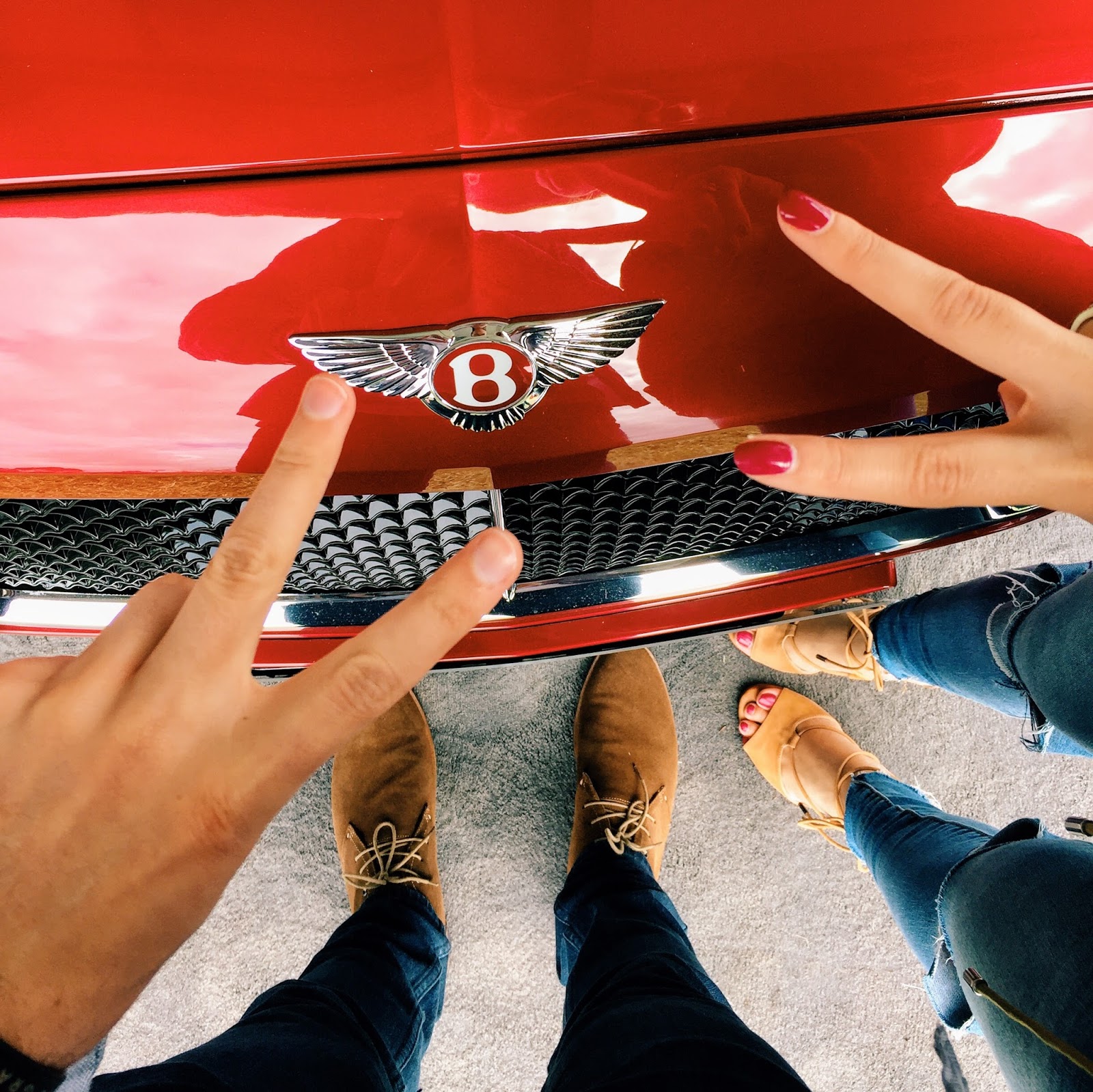 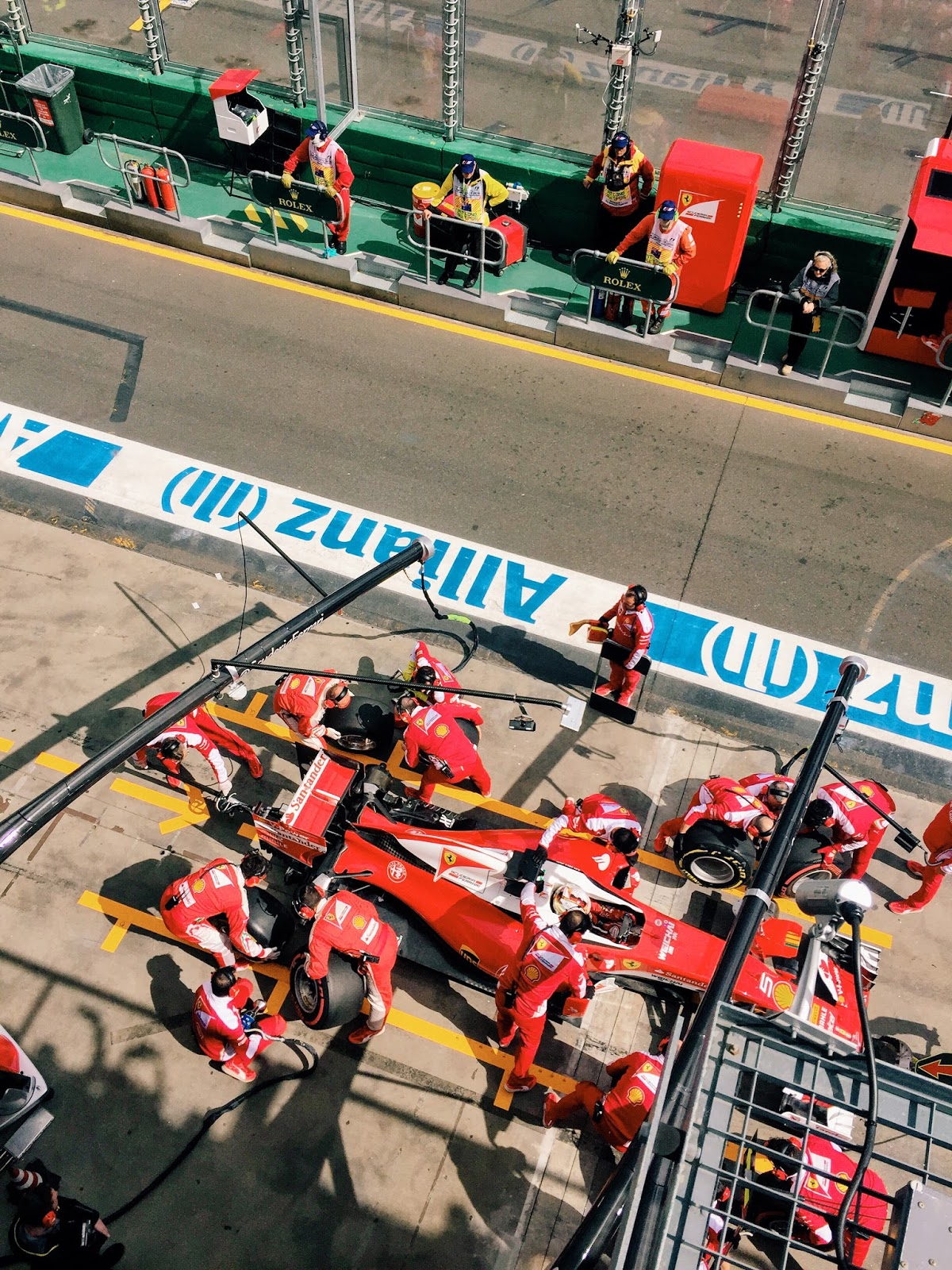 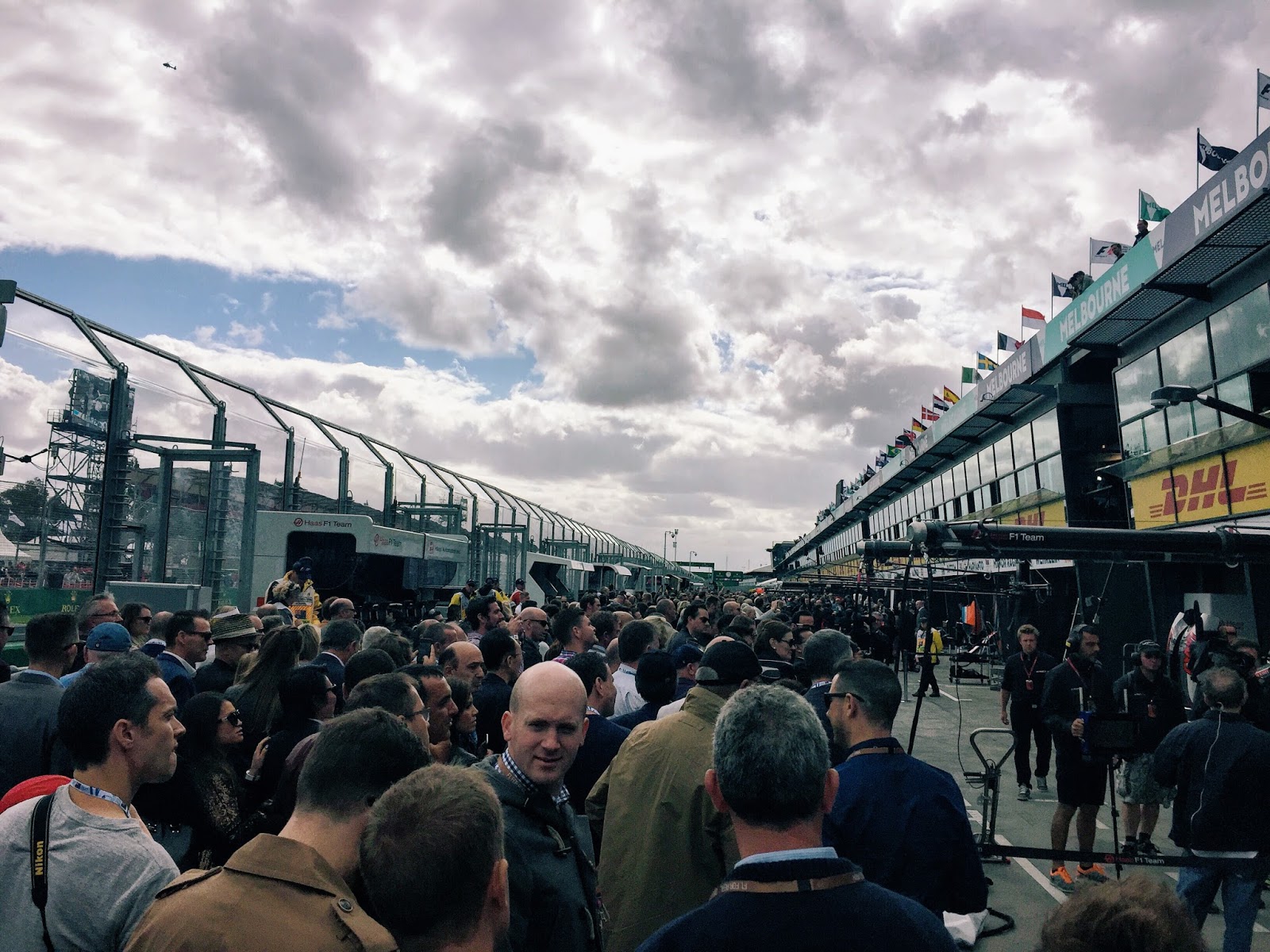 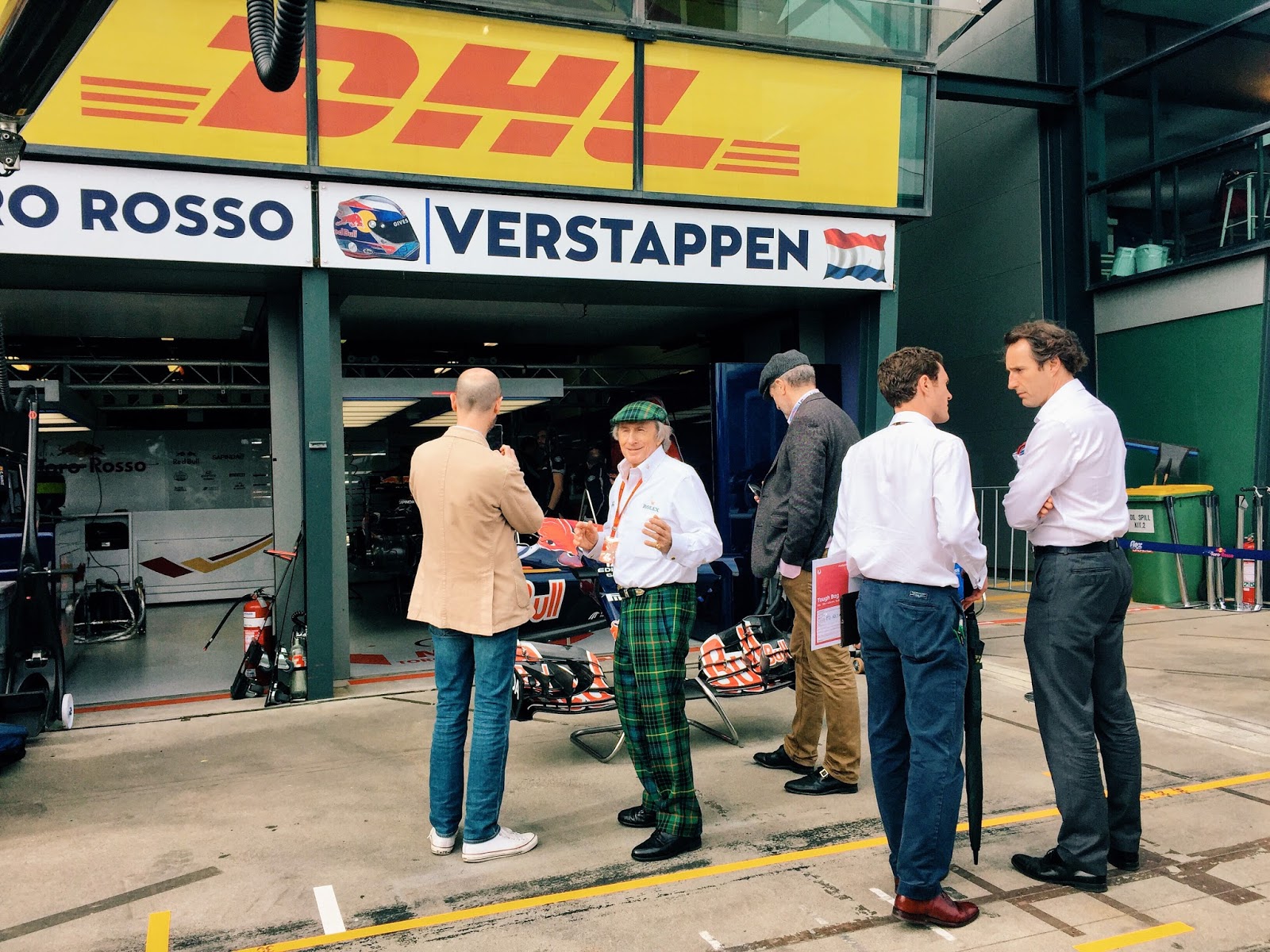 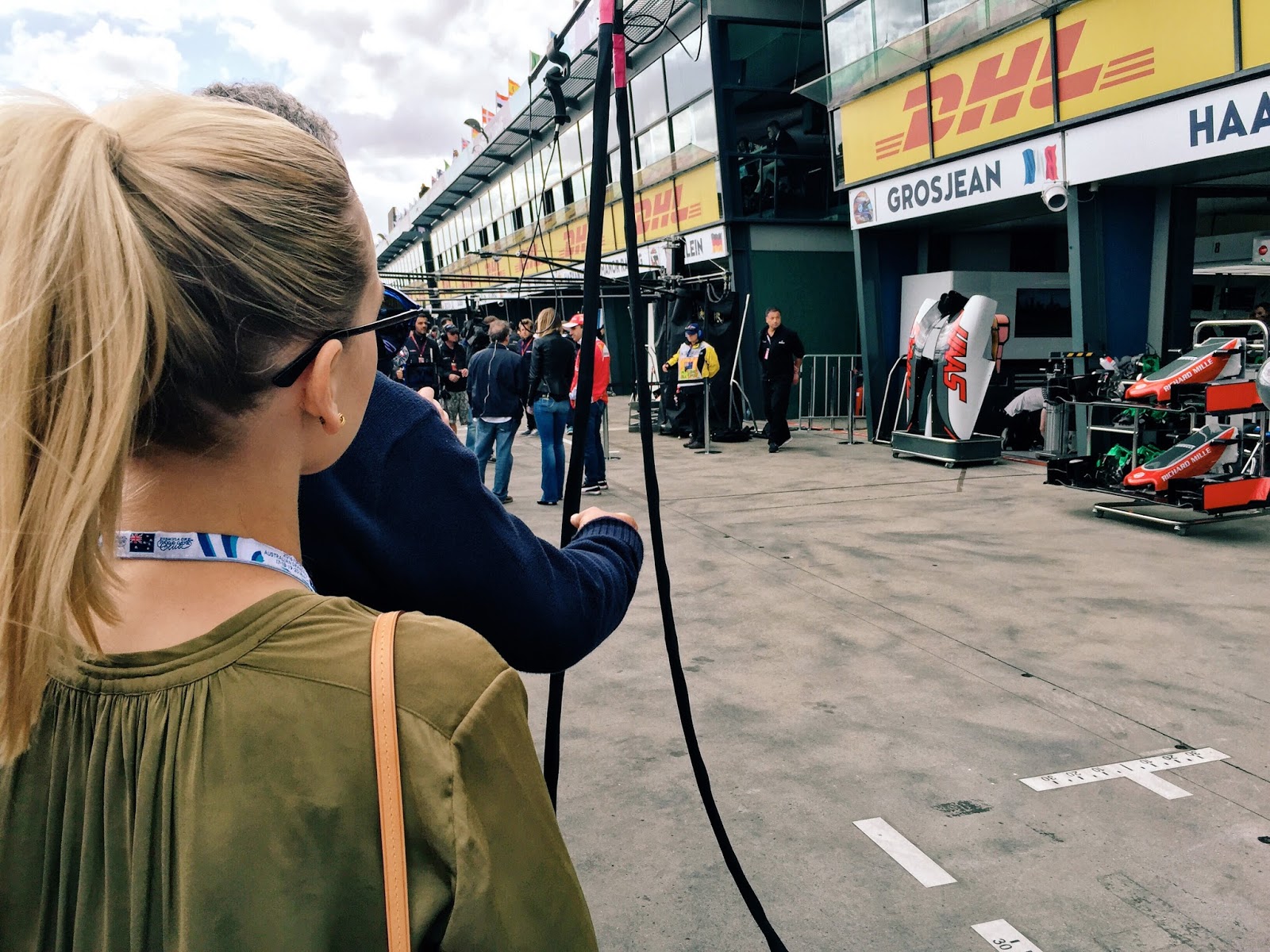 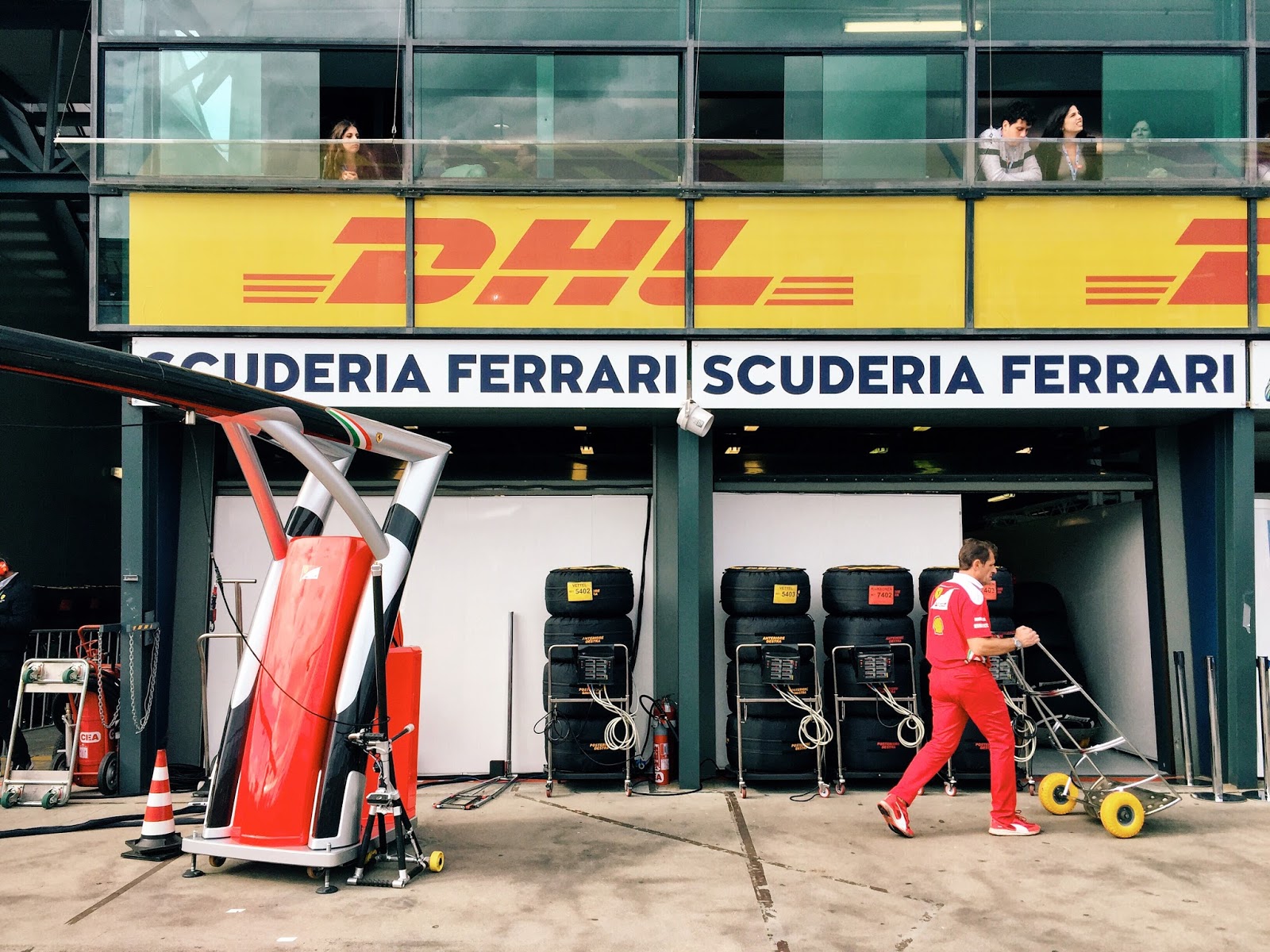 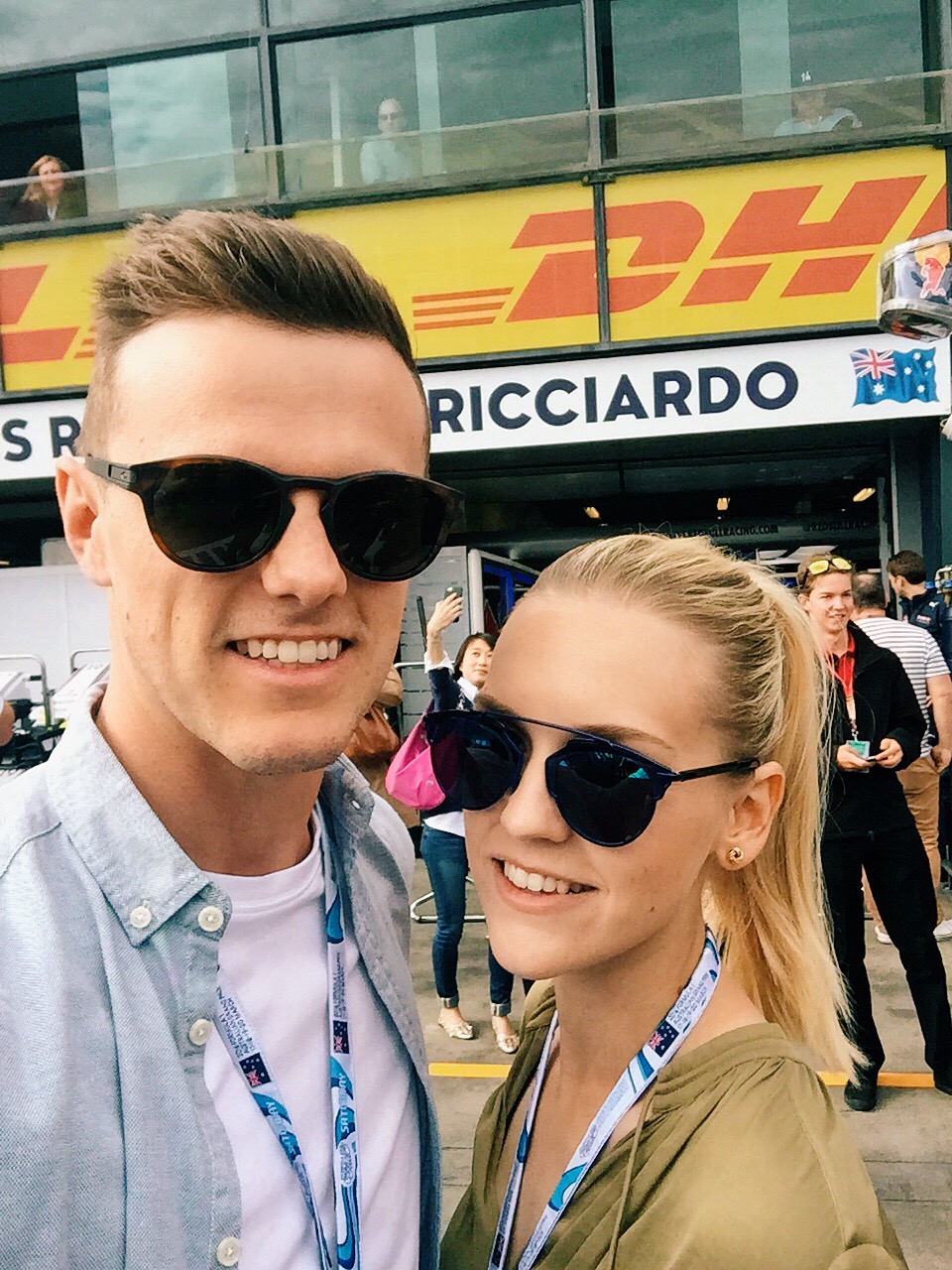 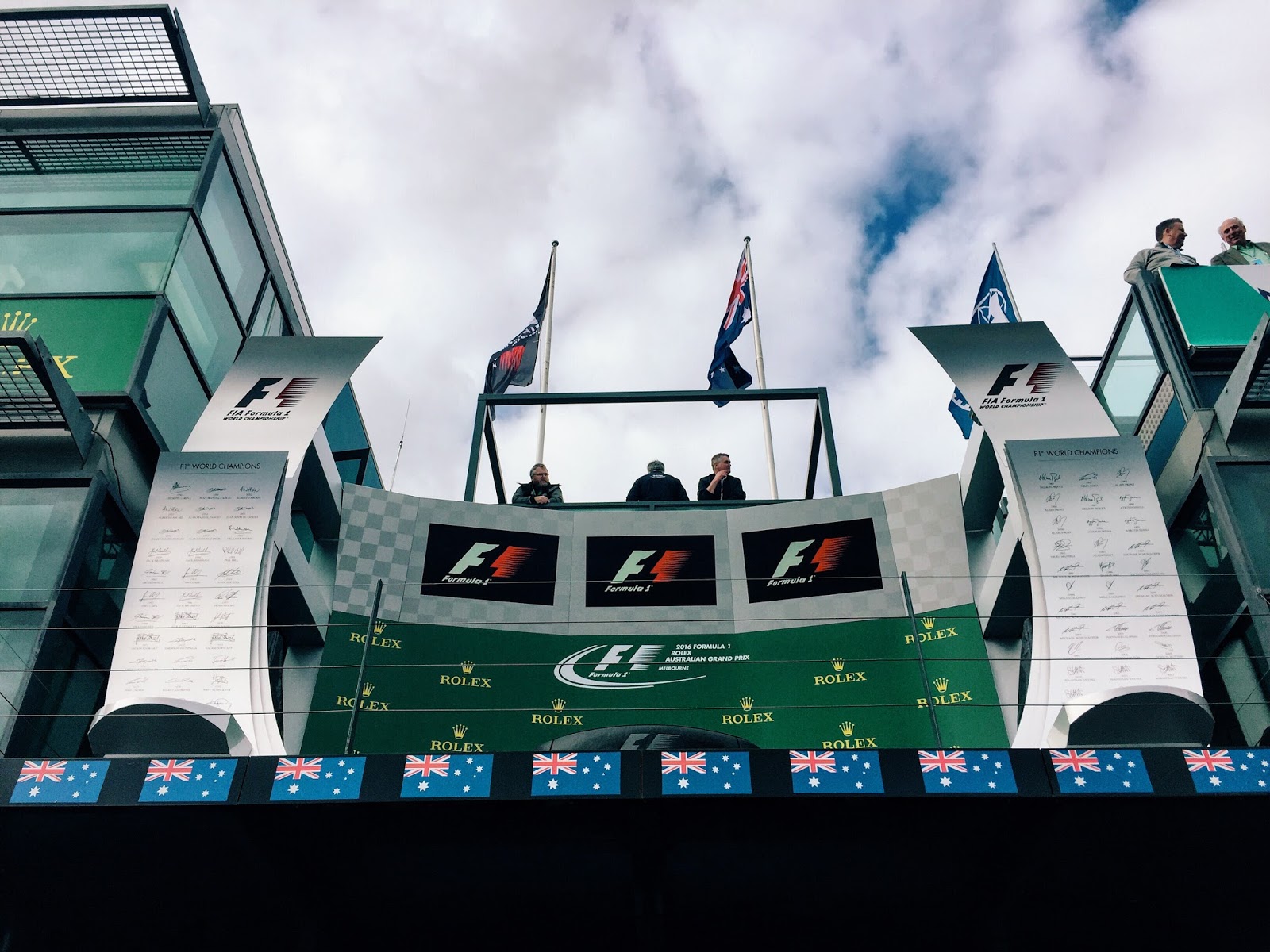 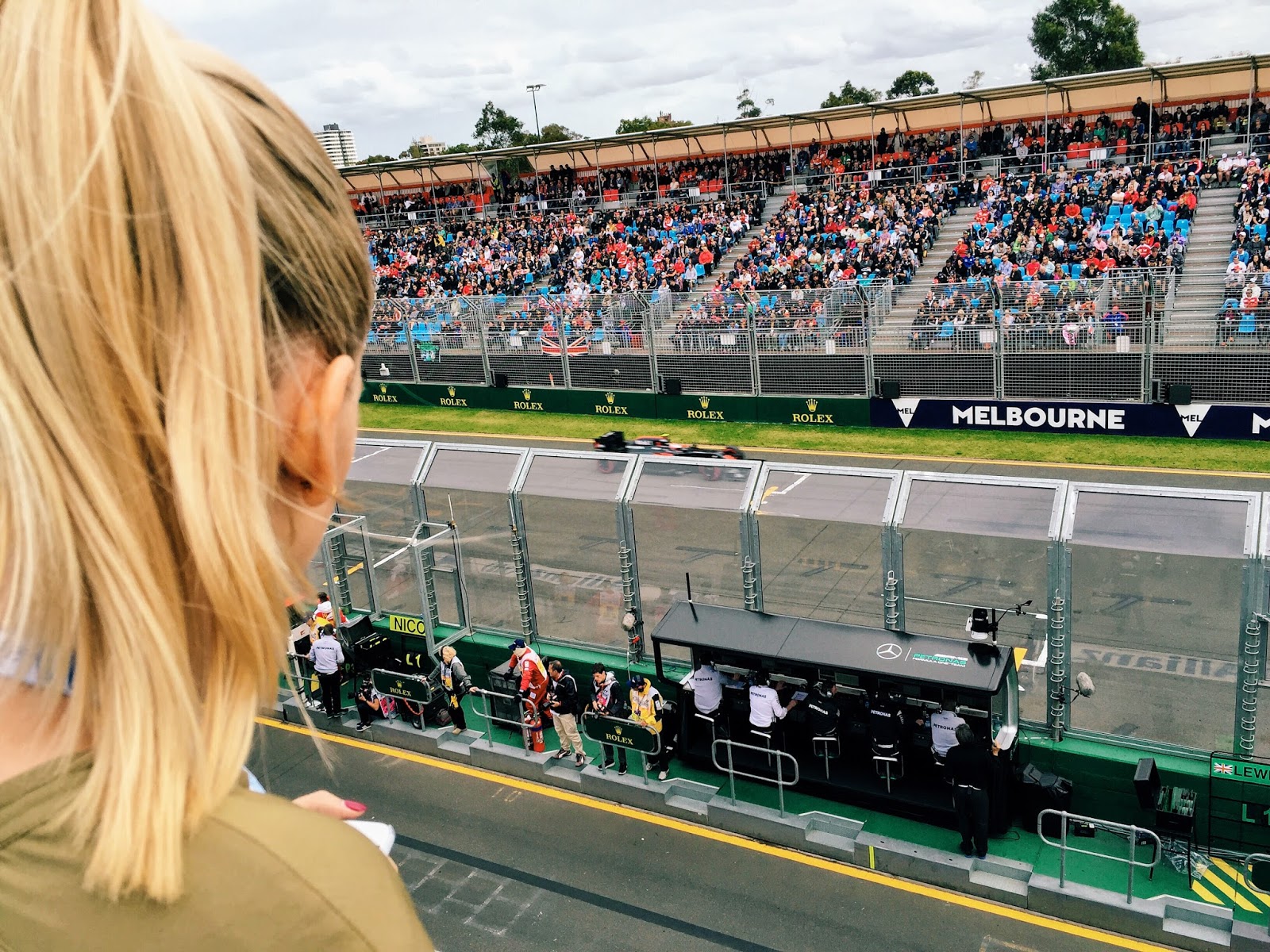 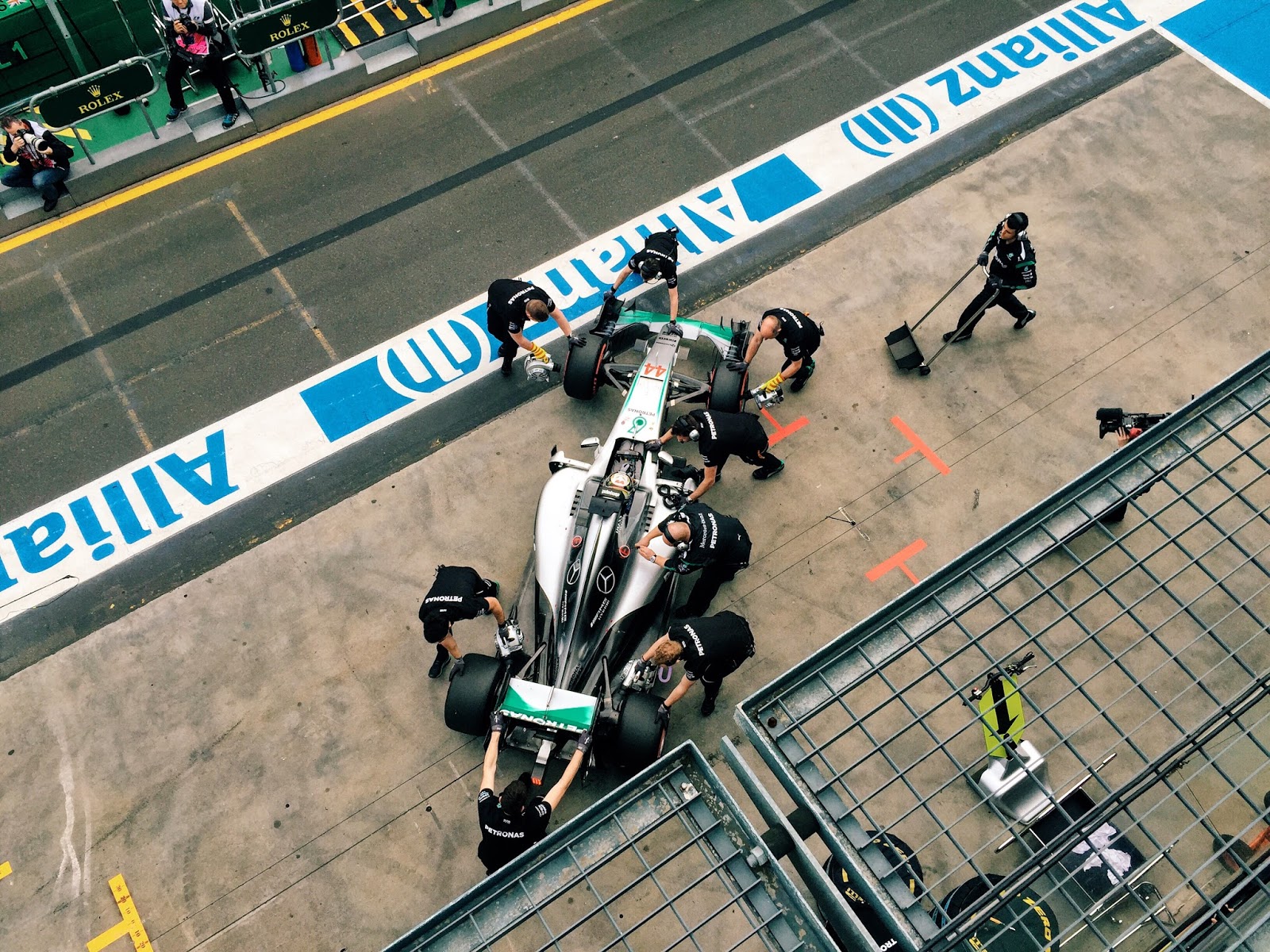 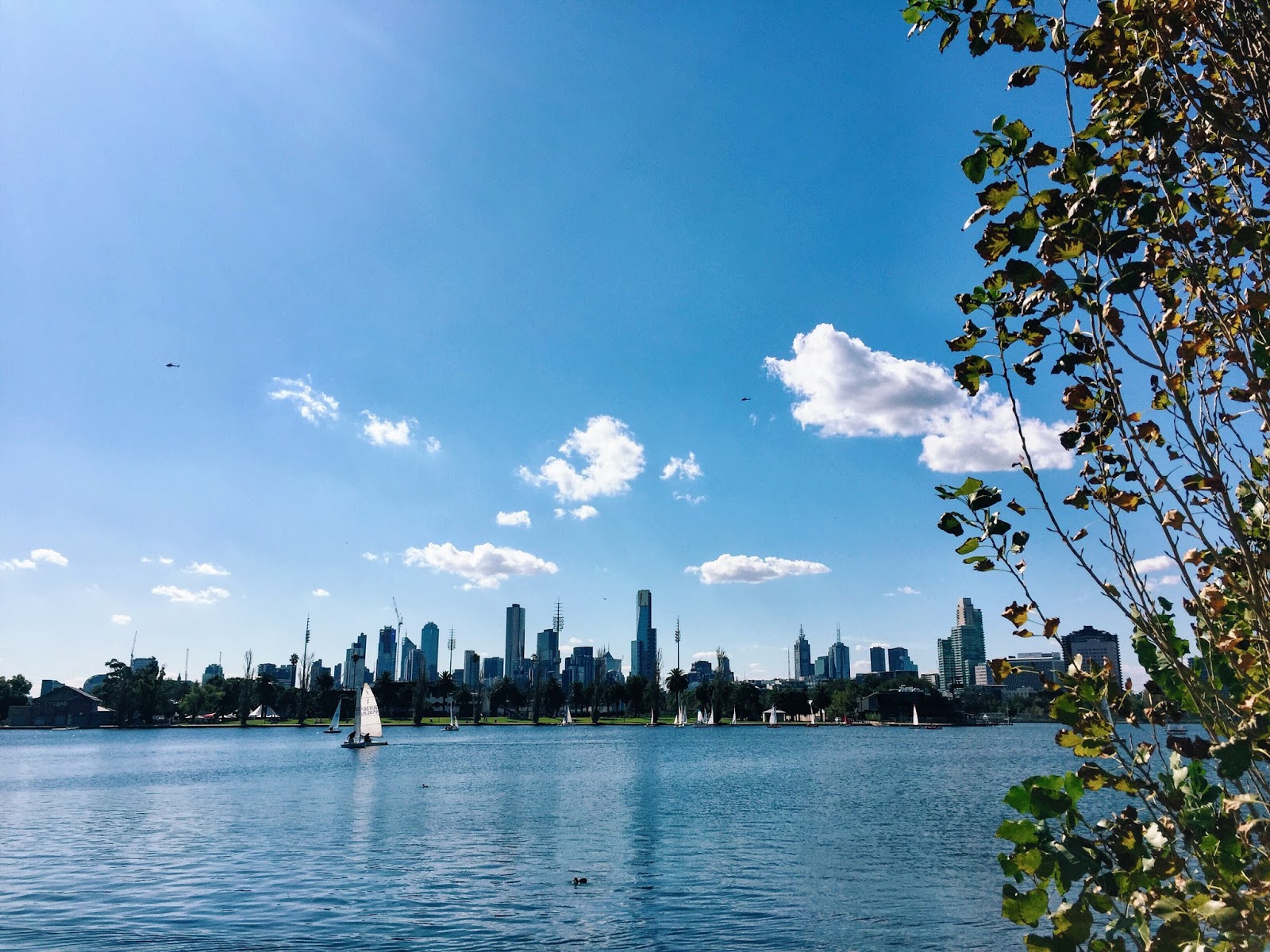 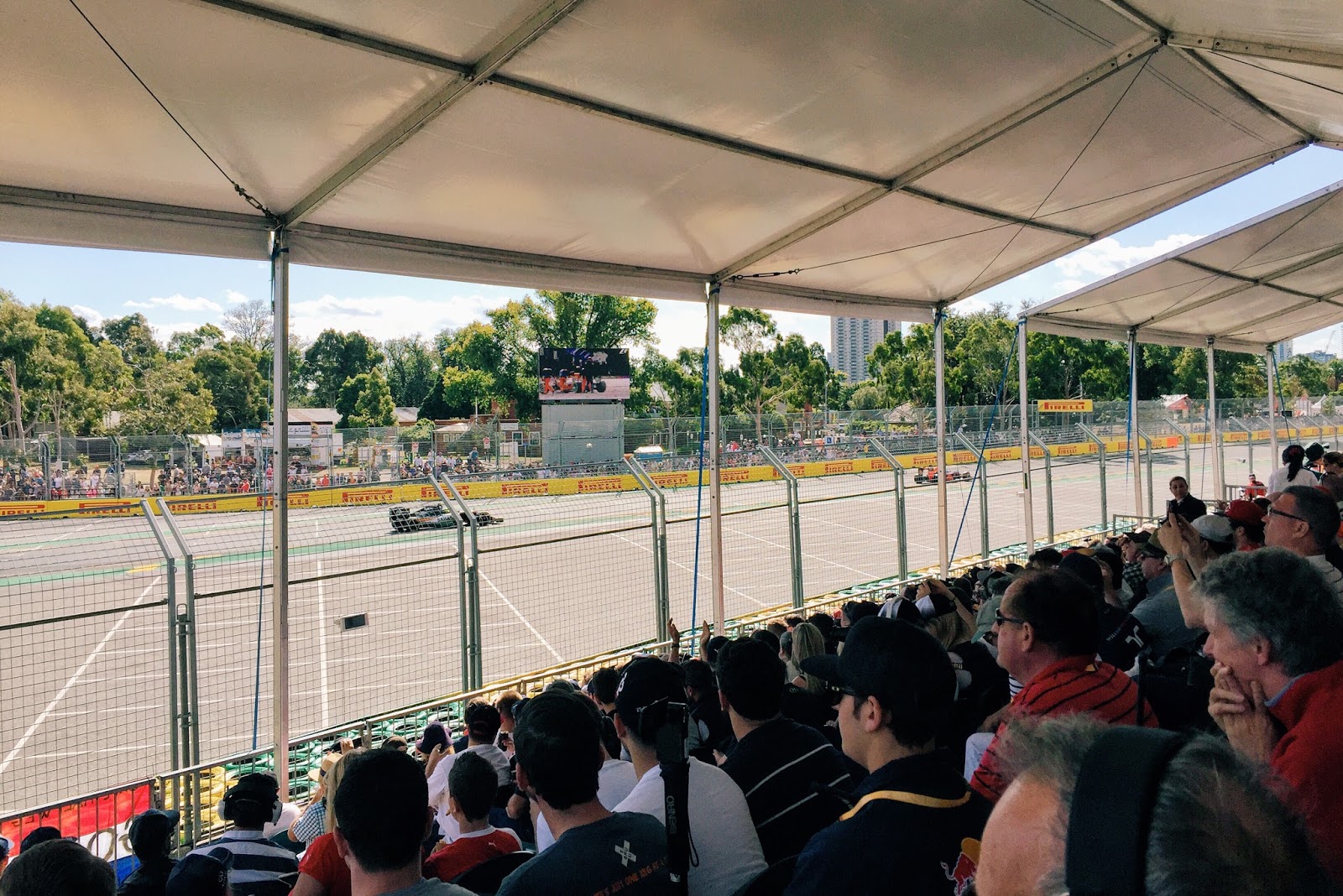 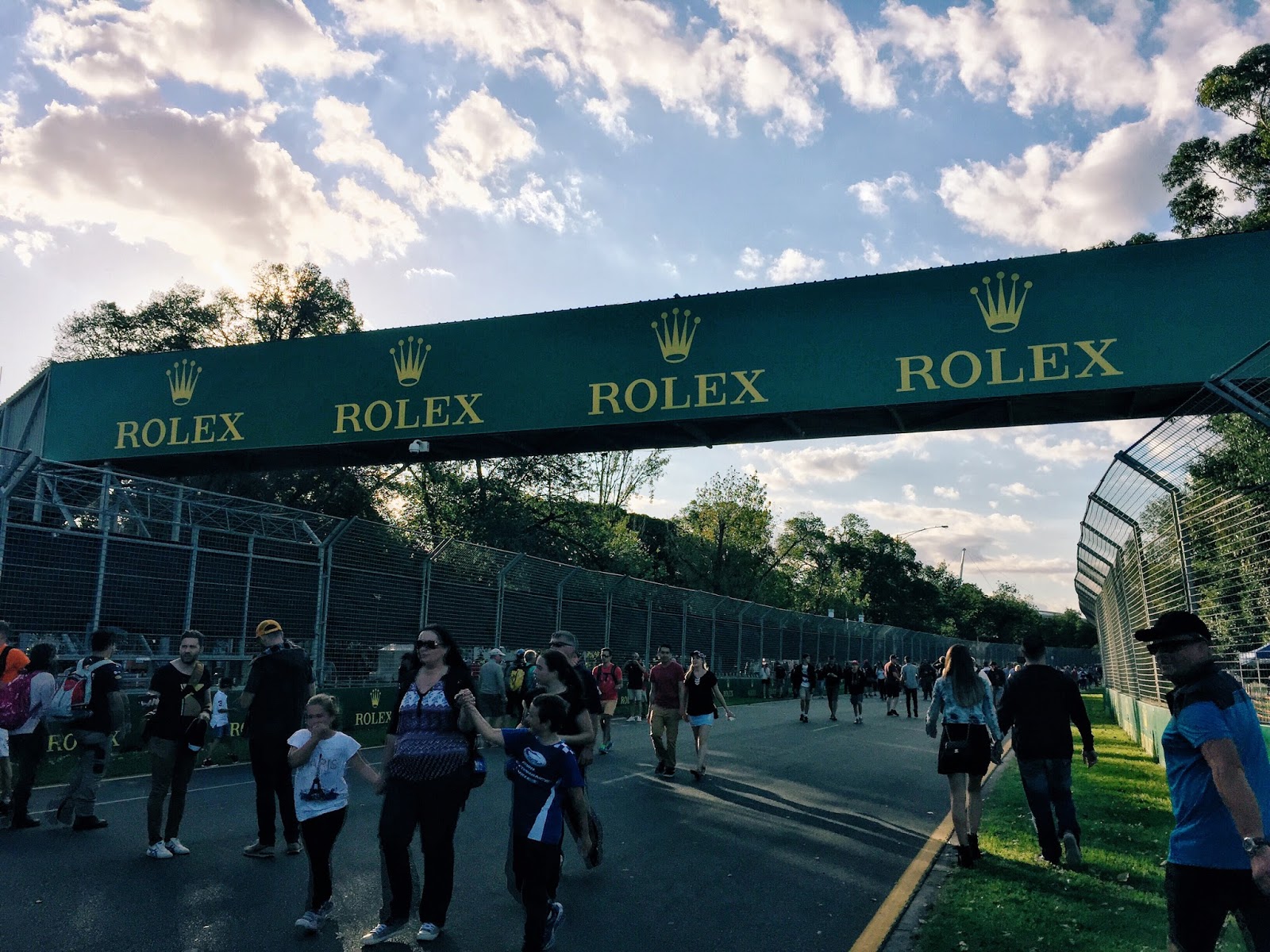