A look back over arguably the best game in Big Bash history, a 2015/2016 New Year’s thriller at Adelaide Oval.

Guys, newsflash, there was a pretty EPIC game of Twenty20 cricket in the Big Bash League (BBL) at Adelaide Oval last night.

There’s no better word to describe the Adelaide Strikers thrilling win over the Sydney Sixers as Travis Head knocked six after six to snatch victory for the home side.

The South Australian smashed a stunning 56 runs from his last 15 balls and produced one of the most memorable Big Bash innings to date. His last six not only stitched up the win but also saw the batsman finish with a super impressive 101 runs.

This is what the Big Bash is all about! Moments that get close to 50,000 people jumping up and down on their feet, high-fiving their mates and hugging strangers.

The brilliance of the Big Bash League hasn’t gone unnoticed with the likes of tennis superstar Andy Murray, among others, sharing his admiration for last night’s nail-biter on Twitter.

If you love sport, check out the end of today’s big bash match between Sydney and Adelaide…Unbelievable performance..great entertainment 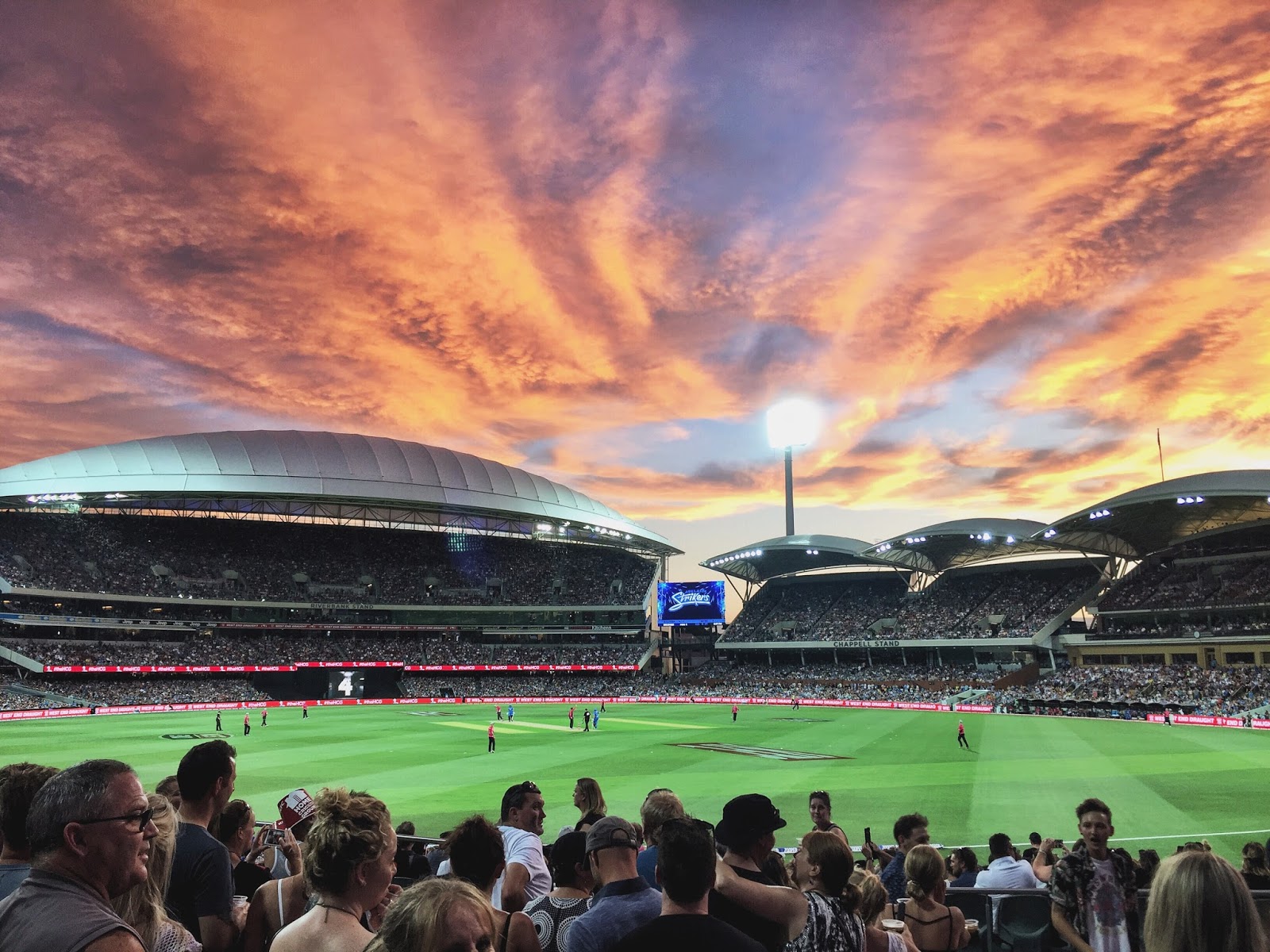 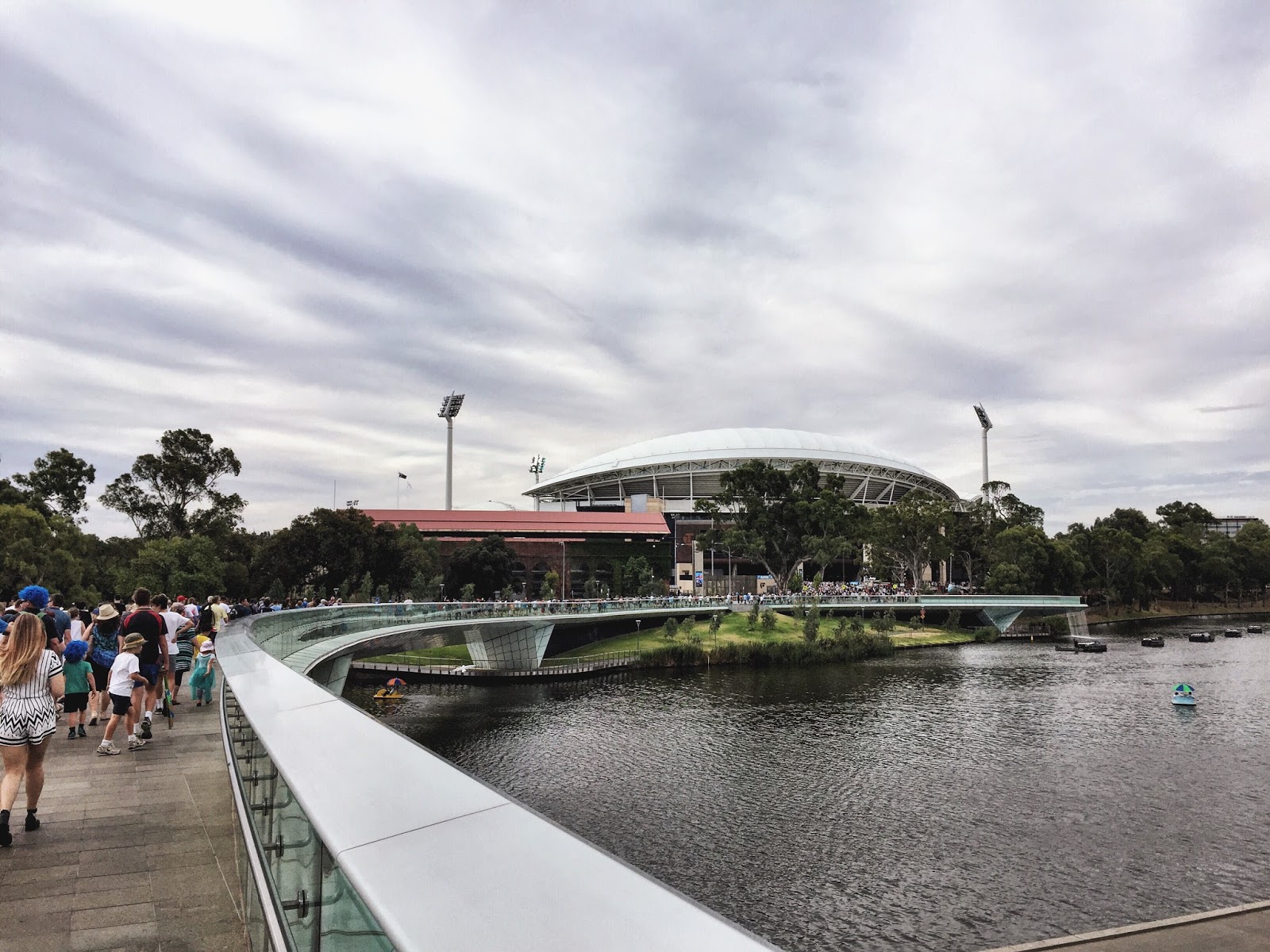 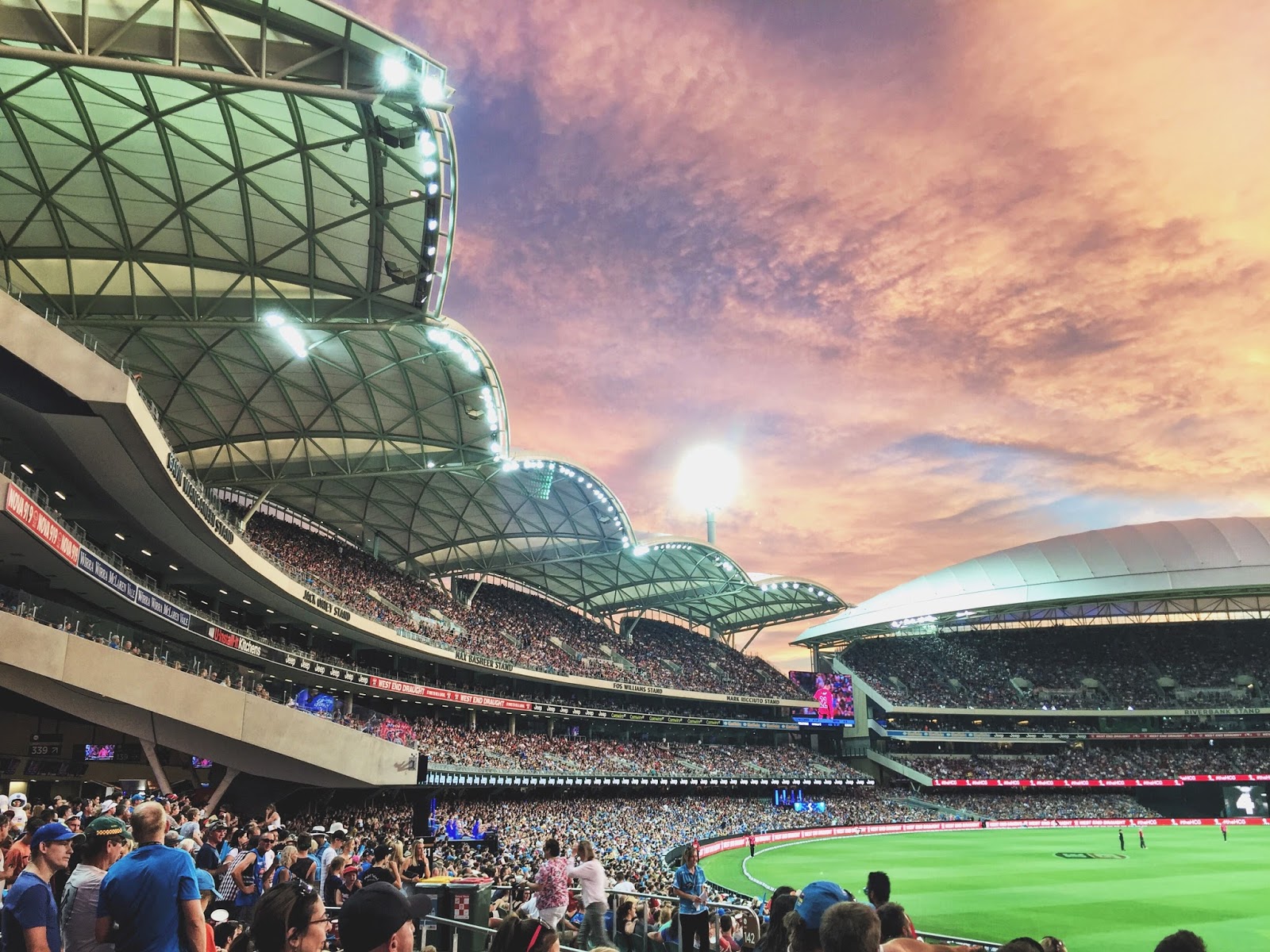 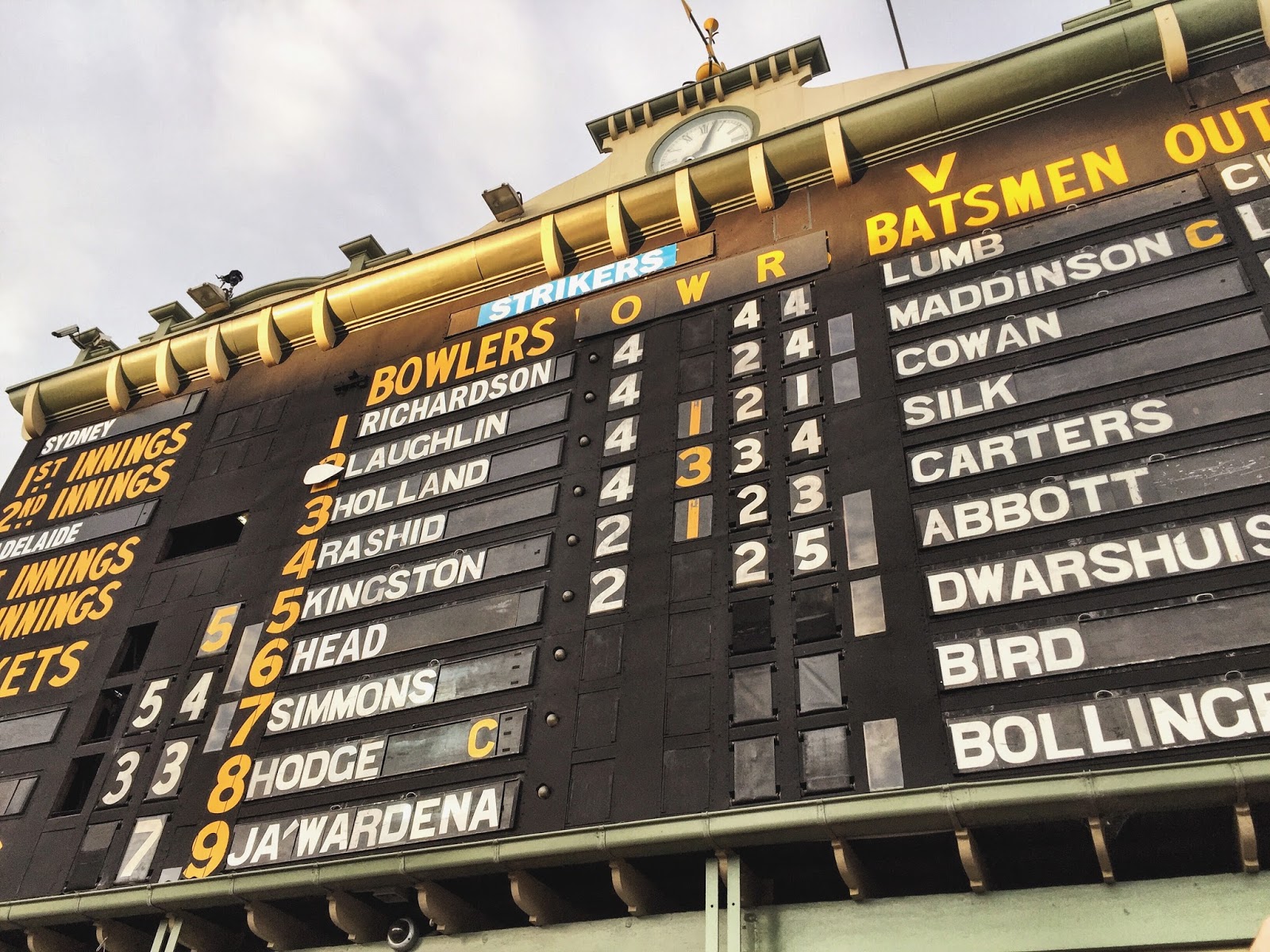 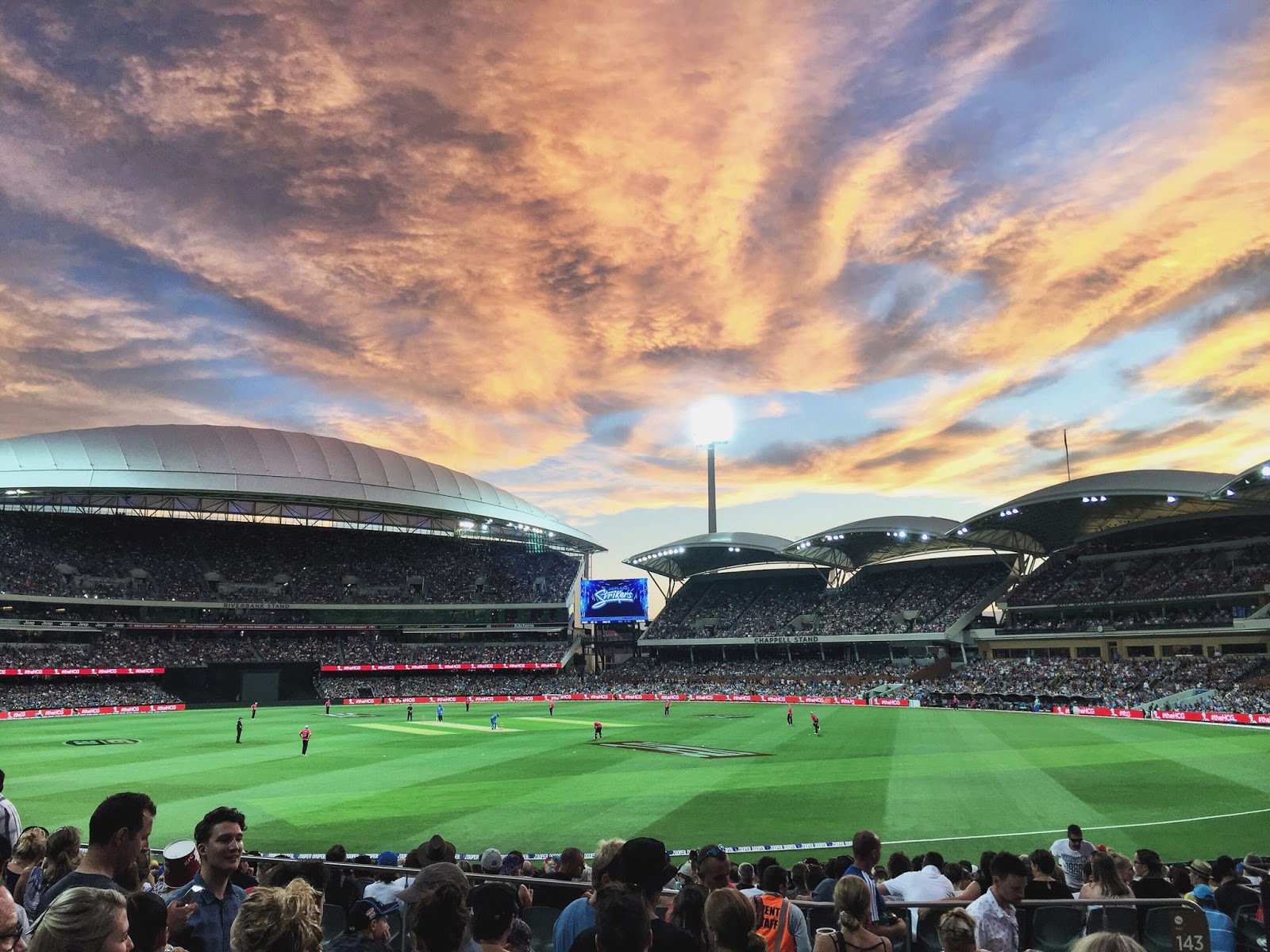 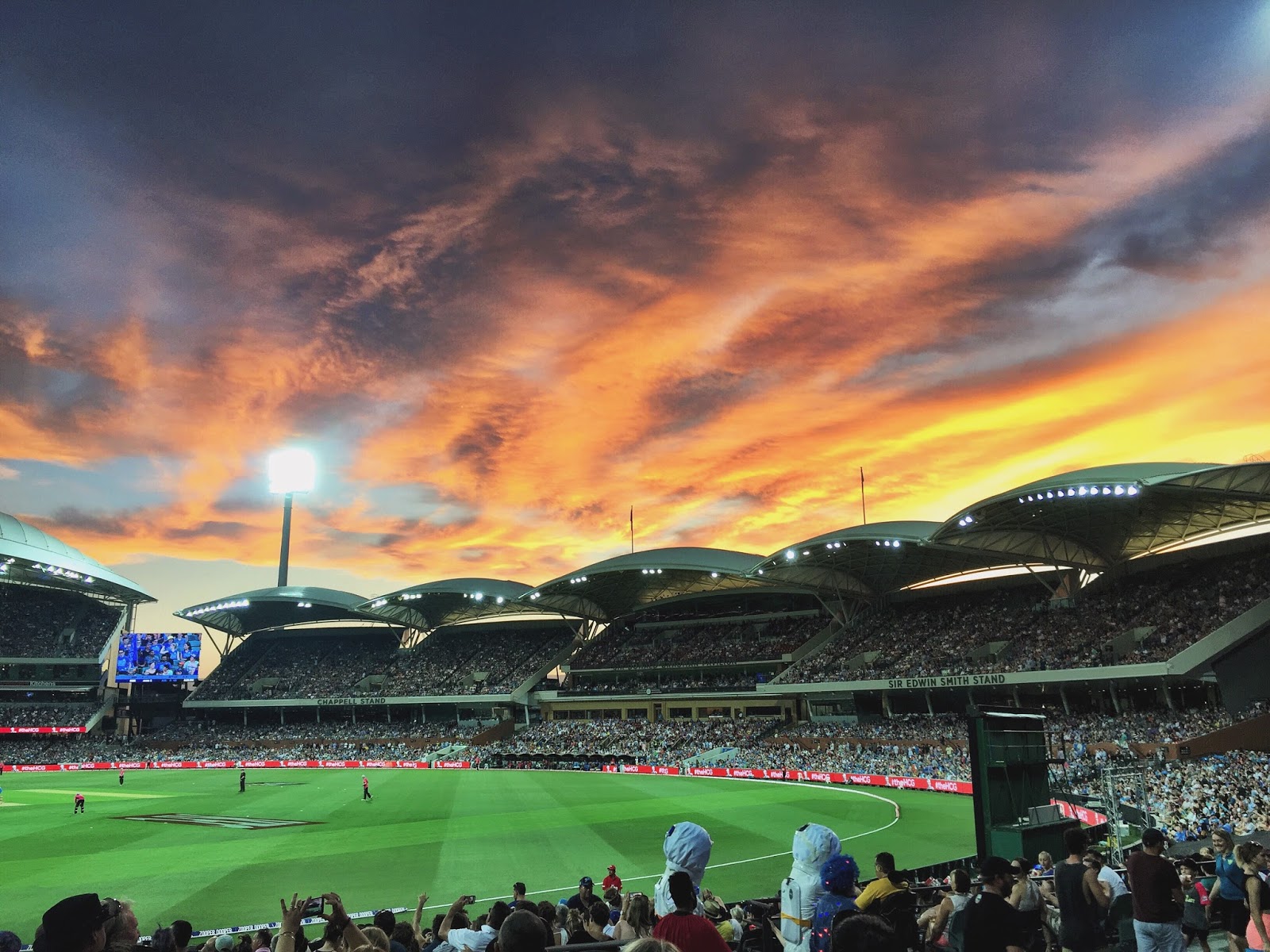 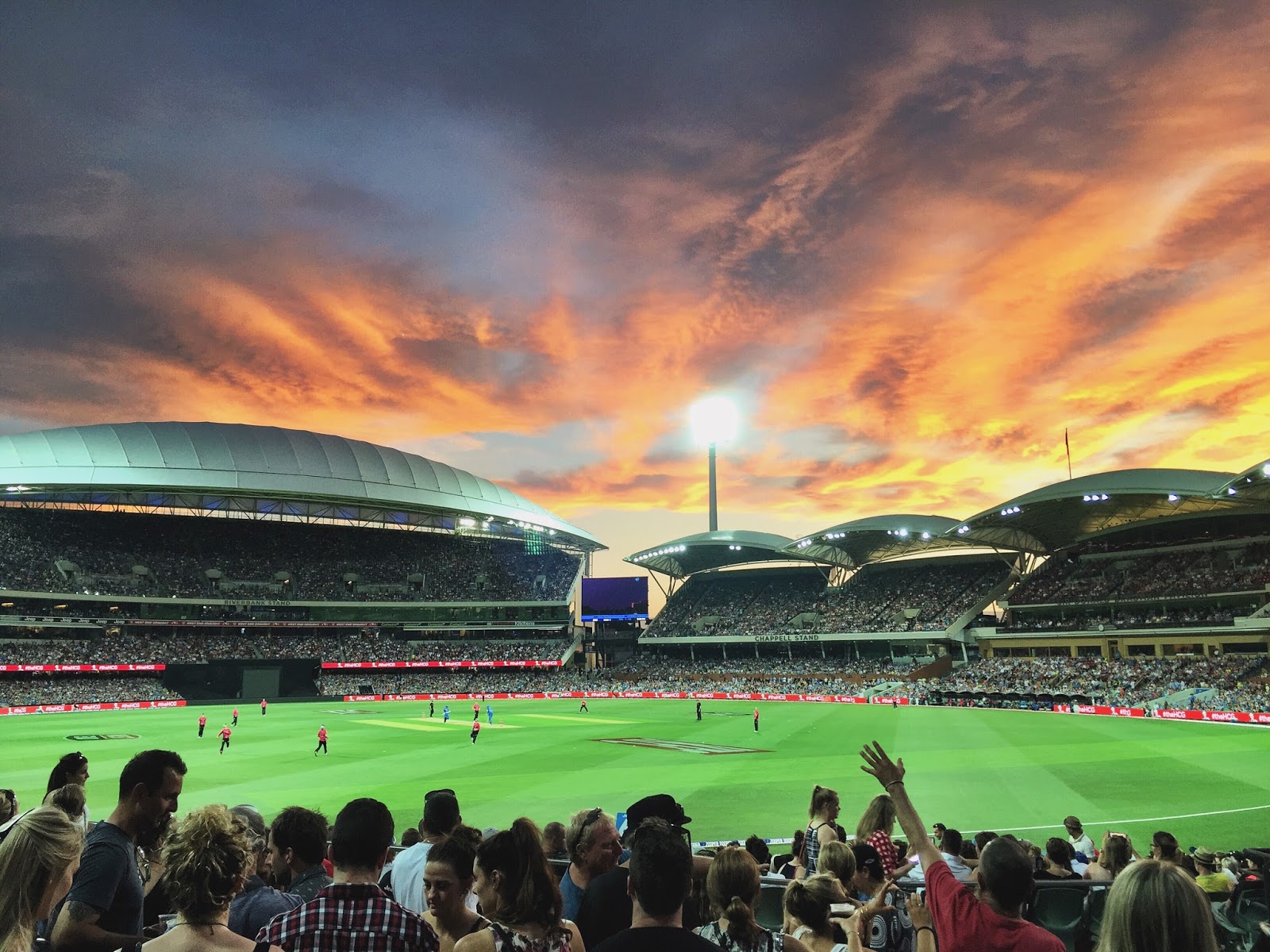